Leftist Whites have been driven homicidally insane by Jew-created ideology.

THIS VIDEO SHOWS a guy called Ulven being attacked by an antifa mob in Gothenburg, Sweden, on the traditional trade union demo on 1 May. Why? He was wearing a Francisco Franco T-shirt. Apparently, he is not actually political at all; he’s just a provocateur who has his own YouTube channel. In 2016 he attended Gothenburg’s May 1 demo wearing a T-shirt that said “Better Dead than Red”. This time his goal was to show that leftists are intolerant of alternative thinking.

Here is the T-shirt he was wearing. “Caudillo” means leader. 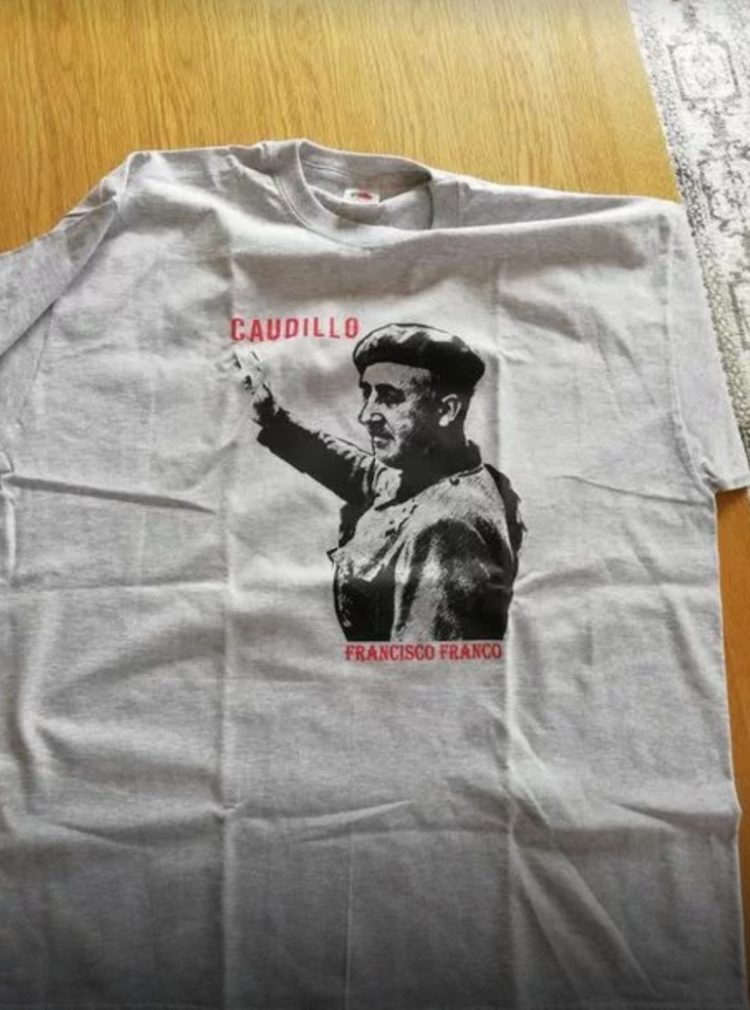 Afterwards, the police falsely claimed that he was part of the Nordic Resistance Movement and Sweden’s left-wing press disgraced itself with headlines like “Nazis attack demonstrators — one injured” before changing them afterwards when they realised this was fake news.

Below you see one that says “Nazi to the hospital — tried to disturb demonstration”. 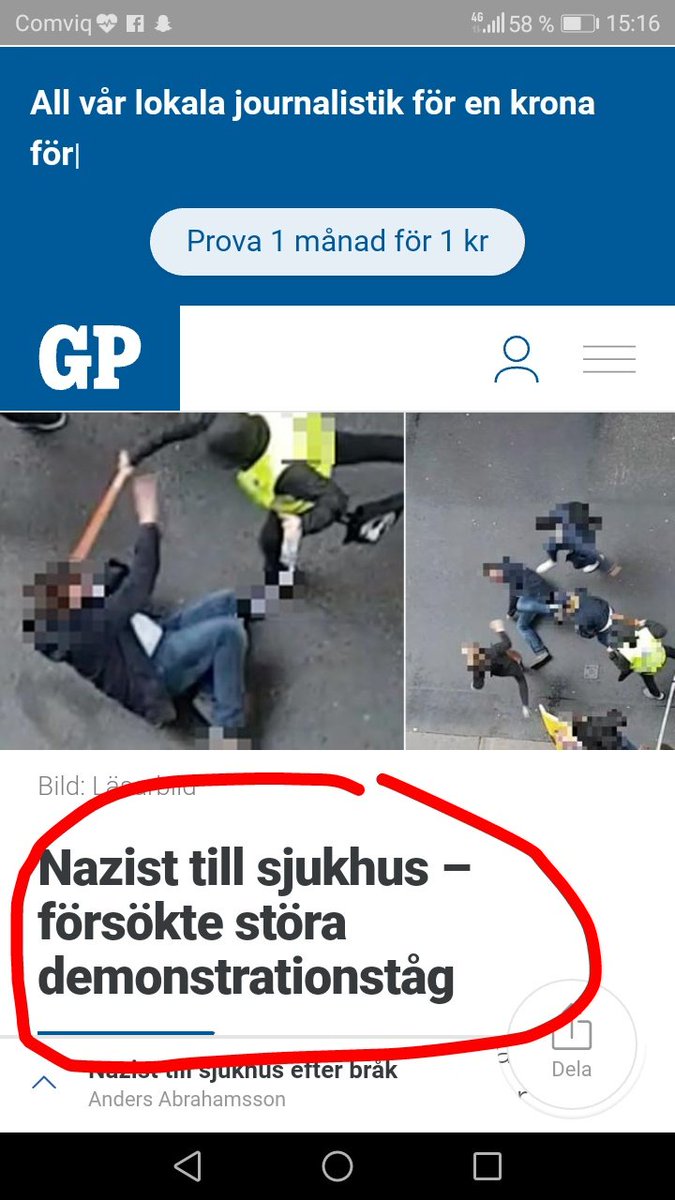 Migrant Crisis: 43% of All Rapes in Sweden Are of Children
Anti-Trump Violence and the Reichstag Fire
What's Wrong with the Swedes — and so Many Other Whites?
Jews Commit White Genocide as a Hiding Mechanism
Sweden: 55-Year-Old Man Fined Over Facebook Post Saying Muslims 'Behind Many Rapes'
Woman Welcomes Muslim 'Refugee' into Home, Gets Raped
Florida: Multiracial Elementary Schools Become Violent Hells for Our Children
The Narrow Bridge
Tags:AntifaFrancisco FrancoSwedenViolence 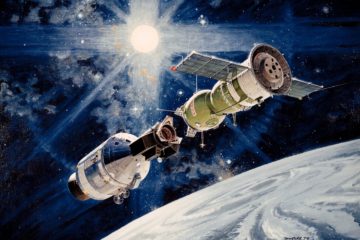 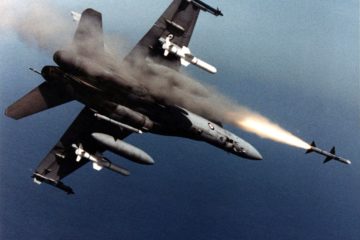 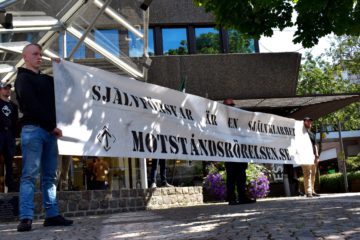 Should have taken pepper spray with him.

Pepper spray is illegal to possess in Sweden, so using that would have just have sent him to jail. Last year he went to a communist demonstration carrying a sign saying “Rather socialism than communism” and he was ignored, until he removed a piece of tape revealing the word “national”, thus changing the message to “rather national socialism than communism” and it just took a couple of seconds before he was attacked by the rabble and arrested by the police. https://www.youtube.com/watch?v=cWePXwGn5lw Two years ago he held up a sign at a queer parade saying “Pride is a threat against a healthy society” and the tolerant rainbow coalition soon showed how tolerant they are, before uniformed thugs apprehended him and handed him over to the police. They even arrested a gay… Read more »

We need to get to the point where if Jews, their shabbos traitor servants, or any of the brown jew-pets dare to attack a white person that ALL white people on the scene jump and and BTFO the scum with viking fury. Followed up by mass white political action to neutralize the slimy efforts of govvy-traitors, jews-media, and commies to blame or punish the white people for their violence. Preceded by mass white political action as well I think as that would perhaps dissuade most of the attackers and at least the borderline traitor/order-followers in advance. Not to initiate violence, but to stop it. Not to start the fight, but to finish it. It needs to be like even if you are an old man with bills to pay you… Read more »

I would put my faith in pepper spray instead of other White people.

I think we just have too much diversity among us for us to stand up for each other, unless it is the members of the same in-group.

archer
Reply to  B. Smith

couldn’t agree more, time to start throwing punches if attacked and make it painful for the left, make them realize there are consequences for their actions.

I have been attacked on two separate occasions in the past for wearing a so-called offensive t shirt. In one of those instances, some nearby Whites did help. Of course, that was 26 years ago….. 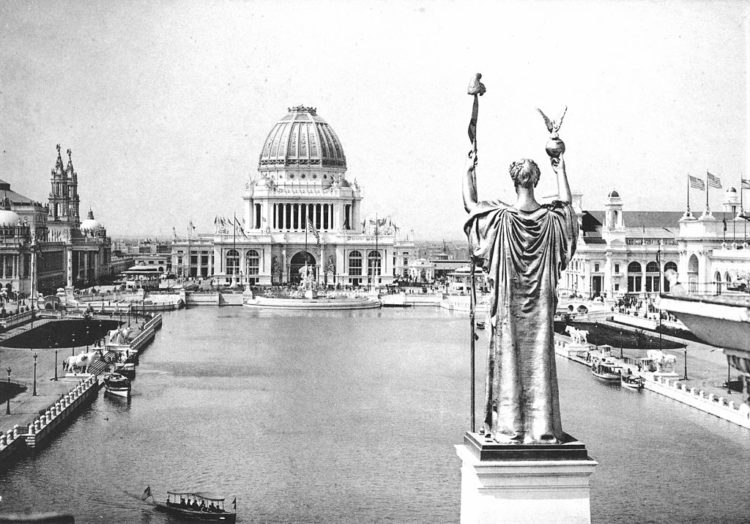