In the first place, Whites did not turn any free Africans into slaves. The African Blacks turned each other into slaves as a standard practice for recovering the war expenses of the winning side.

In the 2nd place, the international trade in slaves was a largely Jewish business, not just a White business. All of the shipping companies based in London, in Amsterdam, and in the port cities of the American east coast were owned by Jewish families. They might have hired White people to sail the ships, but the trade was owned by the Jews.

In the 3rd place, Whites also were made slaves. It was a way for Europe and the UK to get rid of their “unwanted poor.” The ones not pressed into military service were sent to the New World as slaves, where they were sold cheaply and often worked to death. The fate of a White slave in America was far worse than that of a Black slave in America. Between the founding of Jamestown in 1607 to the signing of the Declaration of Independence in 1776, more Whites than Blacks arrived as slaves in North America.

In the 4th place, slavery was at first not legally recognized. Slavery became a legal institution in 1655 when a Black man named Anthony Johnson sued in a Virginia court to convert the indenture of another Black man (John Casor) into lifetime involuntary servitude. Legal slavery in North America began because a Black man demanded it.

In the 5th place, the Muslims were also buying Black slaves, and they treated their Black slaves at least as badly as White slaves were treated in the American colonies. Many Blacks who fell into Muslim hands were castrated, raped, and worked to death. Blacks who went west to the Americas generally had a much better life.

In the 6th place, White nations have often borne the burden of enslavement. The Mongols enslaved the Russians. The Moors enslaved the Spanish. The Romans enslaved other groups of White people. It isn’t slavery itself that distinguishes Blacks from other groups. Rather, it is the fact that Blacks don’t “bounce back” from slavery within a generation or two after the chains have been removed that is their own unique distinction. One is tempted to imagine that it never was slavery that kept Black people down, but rather their own innate inferiority.

In the 7th place, only 2% of White people in America prior to 1865 ever owned any slaves. Which means that 49 out of every 50 White people are blamed for the sins of the only one who did.

In the 8th place, there were free Blacks in America before the signing of the Emancipation Proclamation, and a far higher percentage of these free Blacks were slave owners than was the case among White people. For example, of the free Blacks in New Orleans in 1850, 28% of them owned slaves themselves. The two largest slave-owners in Louisiana were Antoine Dubuclet and Mrs. C. Richards, both Blacks who owned sugarcane plantations and used slaves as labor.

What Haiti Proves
We Need Another Adolf Hitler
A Realist's Guide to American Politics
The Privileged Frame of Reference Lie
Marksmanship Doth Not a Mass Shooter Make
Blacks Do Not Own Us
George Floyd and Antifa
Blacks in America Owned Black Slaves
Tags:Black slaveryDavid SimsMythsSlaveryWhite Slavery

Mr. Sims, Great article. I would say that for the most part, ethnic Europeans do not own slaves because I think that naturally conflicts with / repels our own innate sense of freedom for ourselves and altruism for others, if that makes sense? I don’t even buy that “Vikings” actually had slaves because Vikings are also Germanic….IMO, the Jews are putting that in there because they want people to believe that whites actually do the same thing that they do. In regards to Romans – I think the slavery thing really took off when Jews were in control of Rome. We need to stop labeling the Jews as any type of “European” as that causes more problems for us because not only our people and not to mention the non-whites… Read more »

Dublin was a Viking slave town; don’t kid yourself.

Slavery is yet another Jewish propaganda weapon against Whites.

Globalism = Communism = Global Enslavement and Genocide of the Resistance – Who is the agent of all this scourge? = Only the inventors of communism!

True communism, as different as presented by the theory and propaganda aimed at deluding the unwary, is the most brutal and exploitative form of capitalism

I’ve read somewhere (probably the NOI publication about the jewish role in the slave trade) that the majority of jewish families in the south owned at least a few black slaves while white families that did where not in the majority. Can anyone fact-check that? If it is true it needs to be added as an extra point of this article. Thanks! “Those who can make you believe in nonsense will also convince you to commit atrocities.” Voltaire, Questions about the Miracles, 1765
(https://nationalvanguard.org/2019/09/tennessee-jews-did-9-11-on-free-speech-wall-jews-demand-action/#comment-26470)

No man in the world has spoken more to reason than Adolf Hitler
(https://t.me/derewigefeind/408)%C2%A0%C2%A0(Video) 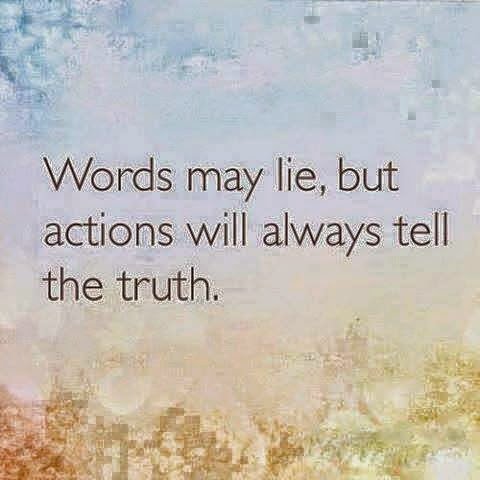 He who sees the good and always believes in him does good.
( https://fliegende-wahrheit.com/2020/07/09/das-letzte-battalion-teil-9-der-mond-unter-der-lupe/#comment-5035)