THE REASON for racial differences in per capita crime rates isn’t poverty. The leftist’s “poverty causes crime” argument sounds plausible at first. The idea is that poor people, seeking food and the bare necessities of life, are forced to commit crimes in order to survive. Thus, the per capita crime rate among poor people should exhibit a strong correlation with socio-economic status, but no correlation at all with race. But I’ve checked, and there’s an even stronger correlation between crime and race than there is between crime and social class.

Poor Whites don’t behave as poor Blacks do. Each race has a characteristic statistical spread of behaviors. The conjecture that poverty causes crime is disproved by the evidence. It is a myth whose tellers hope to blame “social injustice” for racial differences. On the contrary: Blacks and Whites simply aren’t the same kind of creature.

The myth serves as the leftists’ road to political power, which is their true goal. The Marxists want to be able to dominate, and thus to exploit, everybody else. They want to supplant the natural elite, the elite of merit, with themselves — and to enforce their rule by murdering dissidents and by starving defiant populations into submission. All of their talk about social justice is mere hypocritical deception.

The sooner you deal with a problem, the easier the task will usually be. If Americans had recognized a fundamental racial difference between Whites and Blacks in 1995, or, even better, in 1950, or, better still, in 1850, and had dealt with it rationally, with a clear grasp of the facts, then their great-grandchildren would not be suffering from race-related crime and violence today, in 2020. Instead, they believed polite fictions about the equality of the races, and they believed them to the point of punishing anyone who did not believe them. People who told the truth were ostracized. They lost their jobs.

Similar things are going on in other countries — it’s as if the lunacy were being orchestrated by an international conspiracy. Which it is. The conspiracy is mostly a Jewish one. In a few countries, it has become illegal to tell the truth about race. Telling the truth has become a crime called “inciting racial hatred,” and people who tell the truth are arrested and bum-rushed through a show trial, in which the judge takes judicial notice that the truth must be false because the lies are legally required to be true. And then he sends the defendant to prison.

The law does not create virtue. At its best, the law reflects virtue. When the law is dirty, it doesn’t.

Getting White Evolution Back on Track
Intelligence, Skill, and the Biological Basis of Morality
Homeless Jack: "We Have To Struggle To Be, and To Be More"
In Defense of Hitler and his National Socialism
In Black and White
This Gets You Into Eight Ivy League Schools: "I'm Black and I Love Music"
"Hate Speech" Trial of Geert Wilders Can Proceed, Dutch Court Says
Whose Values Shall Rule?
Tags:David SimsRaceRacial differences

Like I tell my children – they are not like you and me – avoid them, do not interact with them and always be on your guard when you are around them. Blacks are like pit bulls – within them there is an irrational violence that they cannot contain.

It must have been very hard to survive in Africa for the country to have produced such testosterone-filled creatures. Even the women have quite a bit of testosterone.

This volume was in the library at the University of California, Los Angeles. Eye witness accounts by the first white explorers into the “dark continent”. It’s not our imagination. There is a difference between peoples.

Thanks for the link. I skimmed over it, and look forward to reading it.

I don’t believe that Negroes behave the way that they do in whole due to their environment and development. Actually they had a lot of resources to work with. It’s now emerging as a fact they their human ancestors bred with an early hominid called Homo Erectus. This makes them an evolutionary dead end on many fronts.

Blacks being overfed and underdisciplined leads to feeling free and fresh, not deprived; recent random on that: https://nypost.com/video/road-rage-turns-into-brutal-beatdown-at-a-traffic-light/ . When blacks flash rob stores, they loot electronics, clothes and footwear that they don’t even want. As they toss aside the nearly new, stolen $9k dirt bikes that they stunt when they fear being cornered by police, who actually do nothing despite the obvious illegality of an unplated OHV on public streets ignoring traffic signals (not to mention unhelmeted empty heads), out of fear of causing one of the youth to crash: https://youtu.be/OPTpa5zw0Fs . The flash mobs already have the nearly-new clothes and smart phones their mammas bought from whatever credit-card scam or medicare fraud they’ve done lately as well as from lawsuits against the local municipality for slip-n-fall – unless… Read more »

https://nationalvanguard.org/2014/12/biological-reality-part-1/ listen to This three part ADV series. It does a great job of breaking it down.

Photographs of otherwise normal albino blacks are really quite amazing. Without the distraction of dark skin, we can finally get an eerie glimpse into their true black twisted soul.. 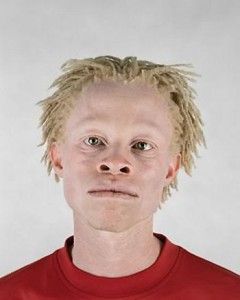 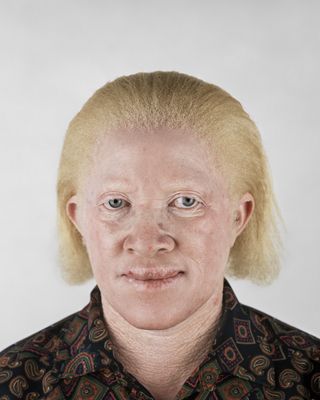 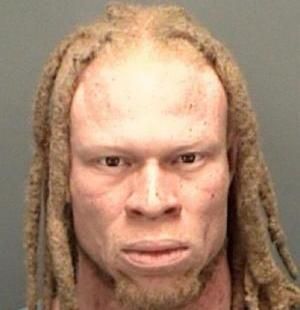 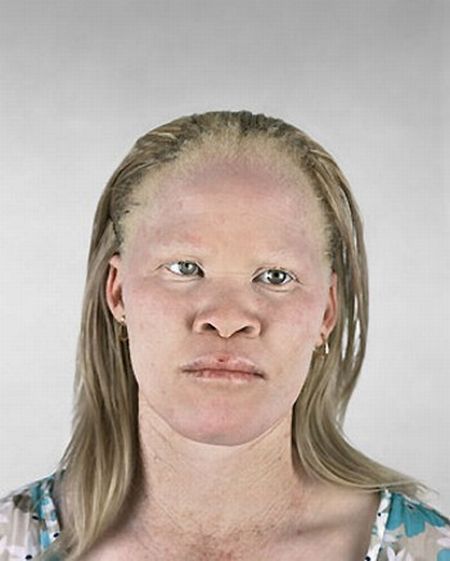 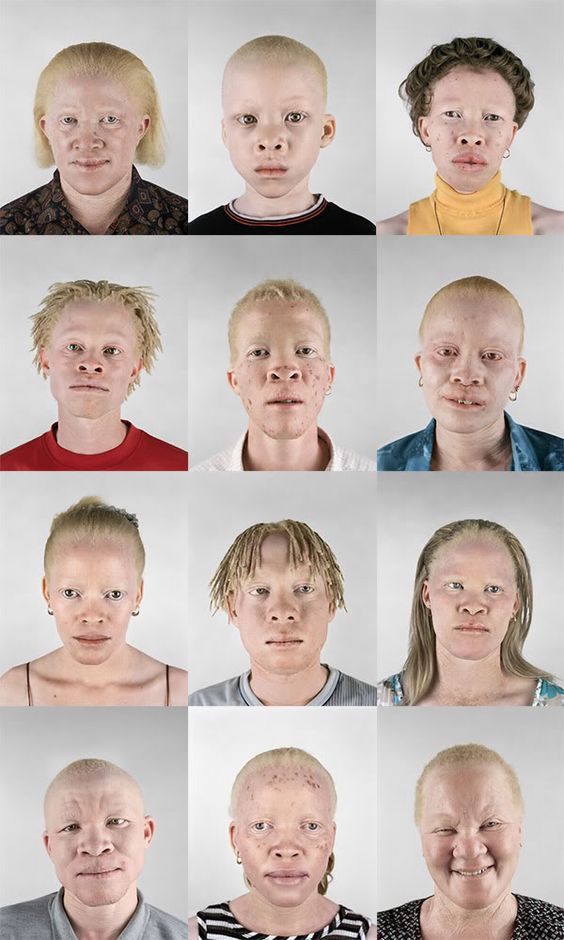 When you are mentally inferior, and your history proves that,( never built an engine, or a home, in fact did not even have drainage for sewers until England came in, and built one) every day tasks become impossible. The ability to apply the brakes and think a problem out, is impossible. Take Take Take, then scream for more is the mantra !

The argument is a simple one to make. Despite crippling, generational poverty in all White areas like Appalachia, you simply don’t see the murders, mass shootings and drive-bys. Those are only found in black and mestizo neighborhoods.