The zoo in Washington, and we don’t mean the one with bears and lions in it, provides endless comedy relief.

NANCY Pelosi, while in San Francisco, got a haircut inside a hair salon that was supposed to be in lockdown, according to California laws. Evidently considering herself to be above those laws, she went indoors while not wearing a mask and conducted the illegal transaction. She was recorded on the salon’s security cameras, and the owner of the salon, quite reasonably, decided to expose her.

Why was that an understandable decision? Because Nancy Pelosi is one of the federal legislators who has been insisting on the continuation covid-19 related lockdowns for small businesses, ostensibly for reasons pertaining to the public health, but probably more accurately for reasons pertaining to the elections in November. The salon owner was pointing out the hypocrisy of elitist leftists like Nancy Pelosi. Most of us, in the owner’s place, would have done the same thing.

But Nancy Pelosi isn’t merely any law-breaker and hypocrite. She’s a bold one. Many other prominent Democrats are, too. Catch them in some dirty deed, and they’ll start shifting the blame back on you. (Remember how Obama began blaming White people for “racism” after someone criticized him for being a member of the Most Racist Reverend Jeremiah Wright’s church? That’s the kind of thing I mean.) Pelosi is demanding an apology from the salon owner for exposing her “laws for thee, but not for me” attitude.

There are (as I am writing this) a great many videos on YouTube that gleefully point out Nancy Pelosi’s criminal haircut, with a great deal of humor. Just type “haircut Pelosi” into YouTube’s search engine to find them.

His Name Is Rowan Sweeney
This Gets You Into Eight Ivy League Schools: "I'm Black and I Love Music"
A Brief History of Virulence
Blacks: The Cost Is Too Great
Black Lawyer: Free Anyone Charged with Murdering Whites
Stay Healthy Amid the Chaos!
Africanized America: Black Houston Mayor Asks Criminals to "Chill" Until Coronavirus Is Over
George Floyd and Antifa
more
Tags:CaliforniaCoronavirusCOVID-19David SimsHypocrisyNancy Pelosi 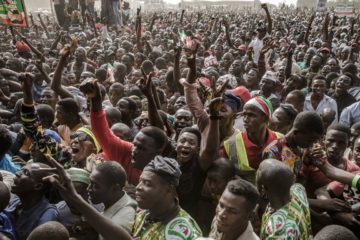 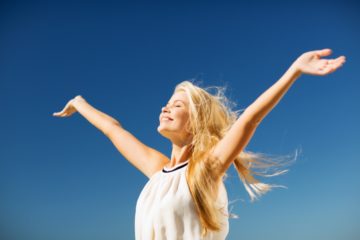 No matter which way you cut that broad’s hair, it ain’t gonna help.

Interestingly, ‘pelosi’ is the Italian plural for ‘hairy’ or ‘self-serving’. 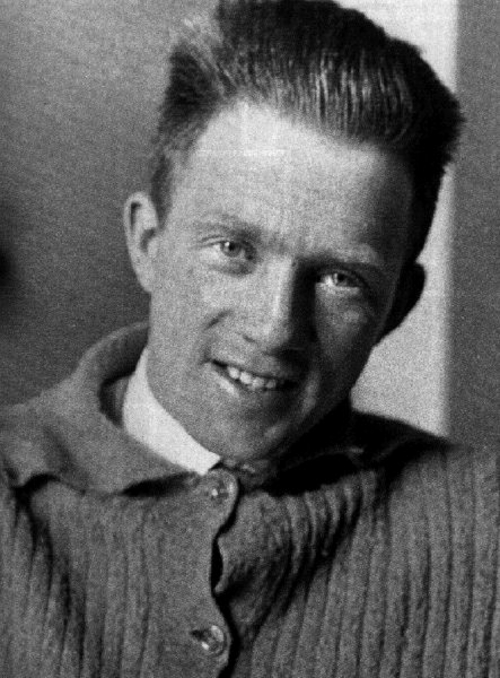