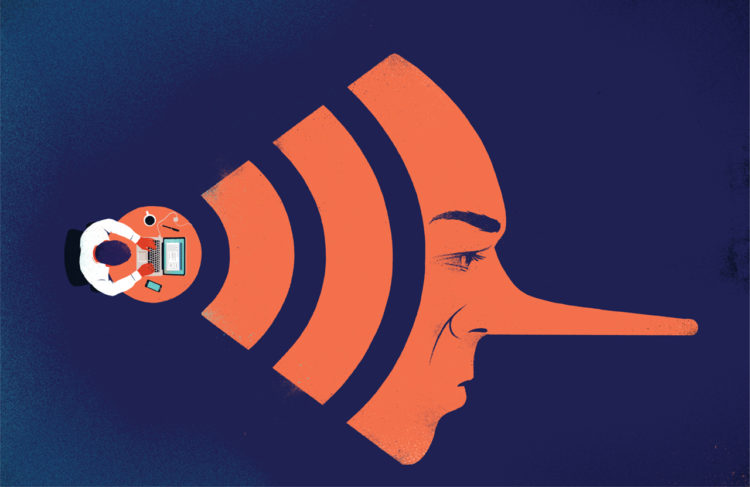 THE SMUG “Debunking Denialism” Web site, which likes to style itself as scientific and rational, says that “racists” employ fallacies in their arguments:

I’m going to take issue with that claim.

“Racist” and anti-immigration rhetoric is seldom so simplistic and fallacious as the author of the article says it is. Rather, it takes the spread of the data into account in a comprehensive way.

The broad character of the spread of human intelligence (or in the tendency to commit crimes) is that of a normal (Gaussian) distribution, or a bell curve. Many human physical and behavioral traits are largely inherited as a potential maximum (or minimum), with environmental factors conditioning the extent to which the potential is realized in the individual. A person born with an inherited potential for reaching an adult height of six feet might, because of poor nutrition during youth, only grow to 5’10”. A person born with a genetic potential to have an IQ of 130 might, for the same reason, only reach IQ 120. But no environmental factor can lift an individual above his inherited potential; indeed, trying to do so is simply a waste of resources.

The normal distribution of inherited traits is a result of how biological inheritance works, provided the trait in question is the result of more than one allele in the individual’s DNA. (Think of tossing dice and recording the totals of upward facing dots.)

The significance of distribution differences between races for IQ has to do with the utility and cost-effectiveness of the racial populations. How much “bang for the buck” (e.g., economic productivity per calorie consumed) do you get from Race A, as compared with Race B? How do the cost-benefit ratios of different races compare with each other?

The fraction, f, of a race having an average IQ of x̄ and a standard deviation in IQ of σ, which is above the minimum IQ of μ.

Taking advantage of the normal distribution’s symmetry, we make it more easily integrable.

Let us suppose that an employer is hiring for a job that, in the employer’s opinion, requires a minimum IQ of 130 for satisfactory performance. His business is located in a demographically average part of the United States, where Whites outnumber Blacks by a ratio of five to one. Suppose, further, that both Whites and Blacks in the area are unemployed at the same rates and without regard to their IQs (i.e., the unemployed Whites have the same IQ distribution as the employed Whites do, and likewise for Blacks).

We would expect, therefore, that the employer would hire 577 times as many Whites as Blacks for his job openings, if he were to exercise no racial bias whatsoever.

That’s the “racist” argument: that jobs demanding intellectual skills will be filled by Whites (or by Asians), nearly to the exclusion of Blacks, when hiring is done based on intellectual qualifications alone, i.e., in the complete absence of “racist discrimination.”

Suddenly, the “racist” argument doesn’t seem nearly so facile as the writer of the linked article put it.

I’ll anticipate a leftist come-back argument. They’ll say (depend on it) that we should treat everyone as an individual, and that, for example, Blacks who are sufficiently high-functioning and compatible with Whites should be included in every kind of endeavor by Whites.

But that is not the case at all. For one thing, just because a particular Black is intelligent and well-behaved does not mean that his children, grandchildren, great-grandchildren, etc., will be equally worthy.

In every race, the laws of genetics make a regression to the racial mean the most probable result of biological inheritance. The descendants of any exceptionally worthwhile subset of Race A will be more typical specimens of Race A than their cherry-picked ancestors were. And that means individual worthiness does not make it reasonable to make exceptions to a policy of racial exclusion of Race A from the territory of Race B.