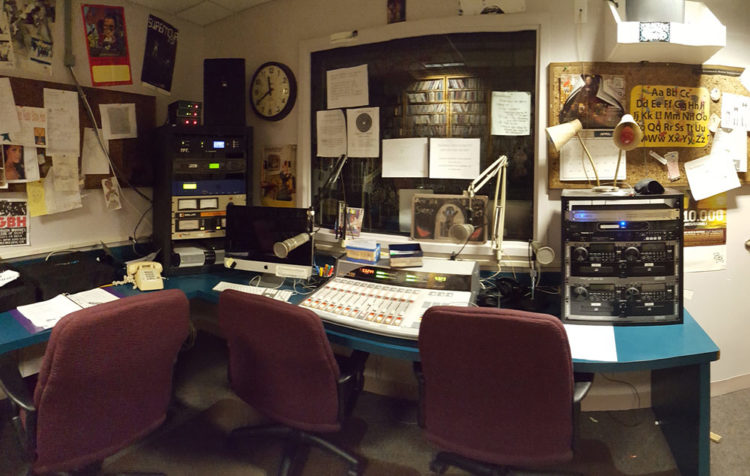 Station manager blatantly lied, stating it was “against FCC rules” to use the word on the air.

IN THE MINDS of administrators at the University of Minnesota-Morris, saying “tranny” is an arrestable offense.

A manager at the college called the police on two students and had them kicked off air a few weeks ago in the middle of their radio show at campus radio station KUMM-FM for saying “tranny,” which the administrators falsely claimed was an “FCC violation” that could get the station fined. 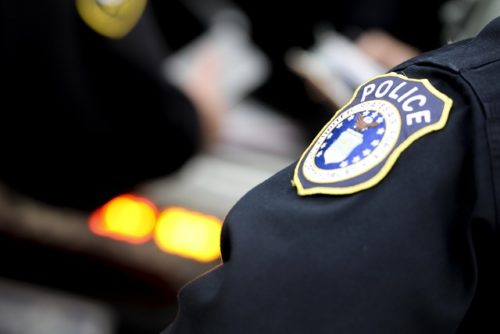 From The College Fix:

“Deplorable Radio” is a weekly show on KUMM hosted by students Brandon Albrecht and Tayler Lehmann. Albrecht told The College Fix in an email that the programming is “a mix of politics, music, and some random musings about current events locally and around the world.”

The duo was notified of the cancellation two weeks ago after Albrecht used a controversial word on-air to refer to transgender individuals.

During a discussion about the university’s lack of “Antifa” violence, Albrecht said the campus was too small for a potential violent activist to hide his identity.

“You know, you can definitely, you see one tranny that’s trying to punch someone,” Albrecht told The Fix he said on-air. “You know it’s automatically that one guy that you know I’m talking about. I bet you know. I’m not going to dox anybody and name them on air. But you two know if I say the tranny who looks like he’s going to punch someone. Yep.”

“About fifteen minutes later,” Albrecht told The Fix, “the student station manager came into the studio with a UMMPD officer and told us to leave. She said we had violated FCC law by saying a word that was never allowed on air, ‘tranny.’ So we packed up and left the studio.”

As it turned out, there was no rule against saying “tranny” on air, so the college administrators went searching for new justifications to kick them off beyond “we got triggered.”

They went on to claim the students violated “FCC rules” which say you can’t be intoxicated on air. That too was shown to be false, no such rule exists. Additionally, the students said they were not intoxicated.

Eventually, the college settled on claiming they didn’t play “at least 2 new songs per hour,” and even though other shows didn’t follow the rule, they still used that as an excuse to give them the boot.

The anti-White left and the Jewish power structure are determined to make “hate speech” a jailable offense, regardless of what the Constitution says 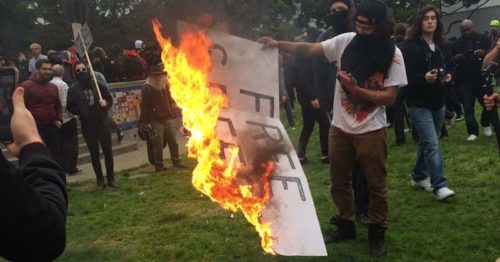 Even with Neil Gorsuch on the Supreme Court and Trump in the White House, corporations from Google to Facebook to Twitter are banning right-wing speech as “hate speech” and setting up automated systems to censor and suppress right-wing comments and right-wing media outlets.

A quick look at the KUMM Web site reveals that today’s special programming is entitled “A Trans Day of Remembrance.” One day there will be a reckoning for what the Jews and their leftist collaborators are doing to our youth.

Now is still the time to practice free speech while we can do so legally! Why wait for it to become outlawed? Call in radio talk shows. Distribute flyers. Form “politically incorrect” book clubs and ADVERTISE them.

Perhaps they meant to say tyranny?