WHILE CHINA blames the US government for the coronavirus, Jewish organizations and the FBI are busy seeding paranoid hoaxes against their national enemy: politically active White men in America.

According to an FBI report cited by World Jewish Congress head Ronald Lauder, bands of “white nationalists” and “neo-Nazis” are currently roaming the streets of New York City purposely infecting Jewish people, minorities and police officers in a secret plot to spread the modern plague.

Lauder’s outlandish claim dovetails with the leak of a Department of Homeland Security report uploaded by Sharon Weinberger claiming that jokes and memes about coronavirus they have found on 4Chan constitute a credible “bioweapon threat” against Jewish people. The document asserts that White nationalists are planning to spray Jews with their infected saliva and spend time in public with minorities.

There is no evidence that this is happening or ever has happened. It is baseless blood libel against White people intended to hide the failures of these demagogues in the midst of a crisis. The hate crimes against random Asians in the US so far appear to be committed largely by Blacks.

Jewish people have been spreading coronavirus among themselves due to their poor hygiene, penchant for international travel, and refusal to follow prescriptions on social distancing. In New Jersey, Jews were arrested in two separate instances for hosting weddings in defiance of temporary laws against large social gatherings. One of the earliest reported contagion ground zeroes in America was a Shabbat dinner. Among the biggest hot spots are Kiryas Joel, New Rochelle, Williamsburg, and various other parts of the northeast with massive Jewish populations.

As for the “intelligence community,” coronavirus is slated to go down as one of the biggest intelligence failures in American history. The Trump administration’s colossal waste of federal resources on the politically motivated hoaxes of “anti-Semitism and “white supremacy” means that the state had better and more accurate information about the latest 4Chan gags than the highly contagious virus.

The number of infected people in New York City continues to surge as the president and his administration doubles down on downplaying the potential human cost. The death toll in Spain and Italy has already surpassed China. The only justification Jews and federal agents have to to try and blame an invisible conspiracy of White men, which the media will gladly run with.

It is my impression that this 100 percent false propaganda campaign to spread these lies and tall tales was timed to coincide with the ADL’s unsuccessful effort to extort $60 billion dollars out of the American tax payers in the recently passed stimulus legislation. It took me days of scouring the web before I finally got the answer as to whether that $60 billion heist attempt was part of the final stimulus legislation, and I finally found an article on vdare.com that said it had not been. Its a fairly well known fact that somewhere around 97% of all DHS Homeland Security appropriations are being gobbled up by jewish synagogues and this vampirism dates back to September 11, 2001. So, it is no wonder that the ADL – who’s net… Read more »

Watch for an uptick in those phony swastika stories, which always wind up to be one of their own committing a hoax. The ADL/the zionists will get its 60 billion if they have to bring down another tower or two.

It amazes me how these Jews like Lauder make up these stories that have white men acting like Jews, spreading virus with saliva from Covid victims. The Holocaust is a good example. At some point the Jews are going to act out their fantasies and start gassing the Palestinians and then cremating their bodies. It will be called defending Israel. There is just no end to their lies.

Do not doubt your extrapolations ,sir ; but it is not necessary . What they are doing now ?? is bad enough. Is it not?

To US it’s bad enough. To them, nothing is enough. They have an insatiable blood lust when it comes to gentiles. 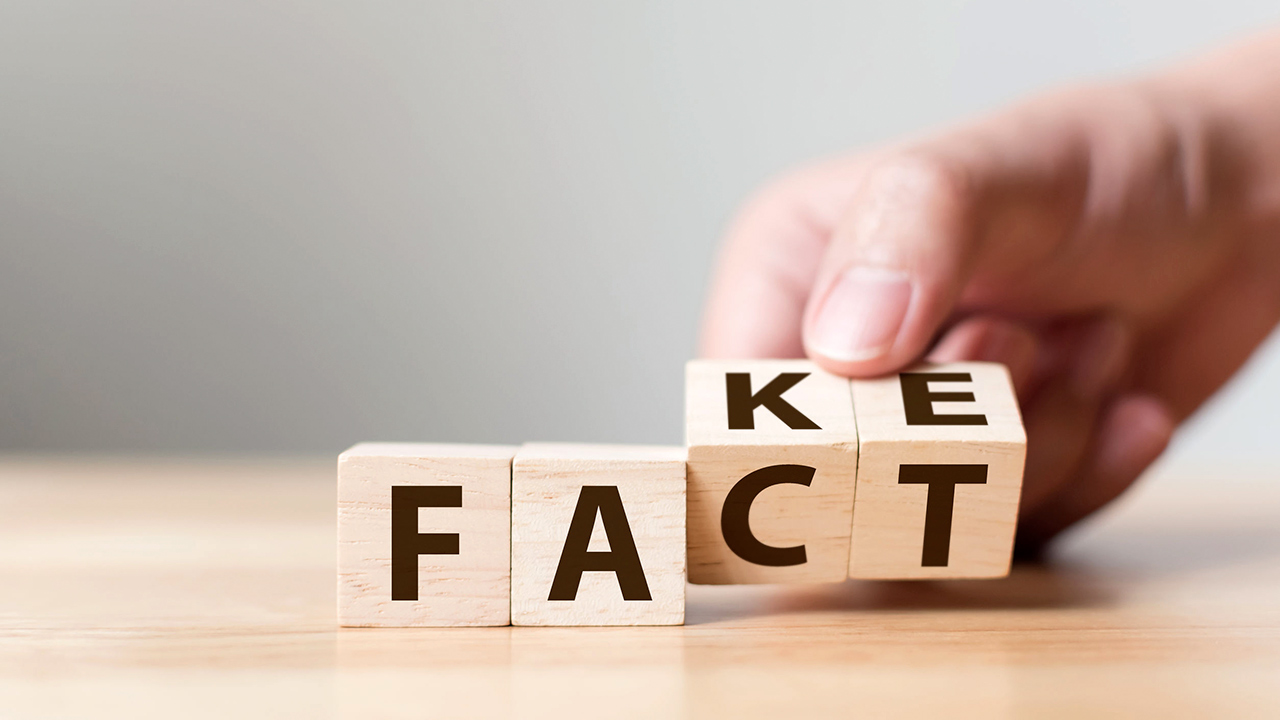 Spiridovich’s “facts” aside, what good will be so-called Christian civilization be once Aryans are no longer around to enjoy it, which is where we are headed should the otherworldly, superstitious Semitic religion prevail over biological reality.

Why not listen to Fame of a dead mans deeds audio book on this site. If you don’t get the picture after that, you probably never will.

Can you indicate the audio book and link address? Thanks for atention

Of course Jewish people are trying to blame “white supremacists” for their epidemic. They’ve been caught so many times hosting parties, weddings, funerals, and other events, and people are starting to notice and to speak out about their community’s stunning lack of giving a damn about anyone else, that they are panicking. Instead of doing the right thing and practicing social distancing, they will continue to spread this disease to the rest of us, while blaming “white supremacists” and trotting out that old “antisemitism” crap.

Proof that man ate hotdogs on the moon….

“Imagine a factory that turns out illusions. And these illusions are woven together to make up what we think the world is.”

Everything is going as planned….destroy the economy, try and destroy Trump, take away more of liberties and “try” and force immunizations….that’s where it will get interesting…. https://coronavirushoax.blogspot.com/

Yes Ulysses, our ‘world’ is a facade!