How the Capital-H “Holocaust” Came into Existence

It was a media creation and it happened in 1976, not 1945 — prior to that time, the term was seldom connected with World War 2 Jewish atrocity stories.

HERE’S HOW it happened. In 1976 Paul Klein (pictured), NBC executive vice president of programming, and Irwin Segelman, NBC executive vice president of planning, were strolling past a New York bookstore where volumes on the Holocaust were on display. “Why don’t we do it?” Segelman asked Klein, who immediately agreed. [Klein would later go on to be the first TV executive to bring pornography to the small screen via the Playboy Channel in 1982. — Ed.]

Since networks are not supposed to produce TV shows, the idea, or rather the command, was handed down to Sy Fisher, a packager and agent. Something called Titus Productions then appeared on the scene with Herbert Brodkin as ex­ecutive producer and Gerald Green as writer. First came the TV script. Then Green wrote the book, the publication of which was carefully synchronized with the TV showing of the miniseries, now titled Holocaust.

The pre-release publicity was the greatest ever given any television production. All the leading Jewish organizations were furnished with advance scripts, which in turn supplied the material for two million story guides for schools, churches and synagogues. The B’nai B’rith itself distributed 10.5 million copies of a 16-page camouflaged ad about the Holocaust to some of the country’s leading newspapers. A study guide put out by the Cultural Information Service went to 18,000 religious leaders, public opinion manipulators and educators. A pamphlet “Values and Visions” suddenly appeared in thousands of churches on Sunday morning, April 16. The National Council of Churches printed 112,000 copies of a blurb praising the Holocaust miniseries. A Teachers’ Guide to Television dealing specifically with Holocaust went to 18,000 readers. The American Educator Magazine published a two-page study guide, which was distributed to all 500,000 members of the American Federation of Teachers. The National Education Association recommended Holocaust so highly that it became assigned viewing in many schools across the country. One even gave credit for it. (Temple University, by the way, is now offering a Ph.D. in Holocaust Studies and some 700 colleges and numerous high schools now have Holocaust courses.) Thus, with a heavy push from NBC, the word entered the popular vocabulary.

Meanwhile, Stan Margulies of Wolper Productions began working on a twelve-hour show for ABC called “Roots: the Next Generation.” The plot has to do with the marriage of the son of a leading Haley-town white to a black school teacher and the heroic striving of a black to become a college professor. Margulies expects his “Son of Roots” to be a grabber.

To keep up with, if not stay in front of, the minority propaganda blitz, NBC shortly released “The Freedom Riders,” a video dehooding of the Ku Klux Klan.

Postscript: On his first day at work as president of NBC, Fred Silverman, the man behind “Roots,” named Irwin Segelman, the man who came up with the “Holocaust” idea, as NBC executive vice president, making him the network’s #2 man.

Source: based on an article in Instauration magazine, September 1978

Trump Appoints Yet Another Extremist Jew to Top State Department Post
Jews Running Out of Brown Shock Troops, Stage Protest Themselves
Wooden Soldiers and Bogeymen as Racial Allegory
From Kaifeng to the Kotel: Chinese Jews in Jerusalem
The Story of the Bagel Republic
Surprise Shocker: All of the Top Five Donors to the Clinton Campaign Are Jews
Jewish Leftists: Covering Up Non-White Crimes
In-Browser Censorship: Microsoft Partners With New Jewish 'Fact-Checking' Firm
Tags:EducationInstaurationJewsMass MediaNewsThe Holocaust

Where would you find a job with a Holocaust Studies degree? At a taxpayer funded museum, research grants from private foundations and schools being forced to “offer” the program, which includes buying textbooks. 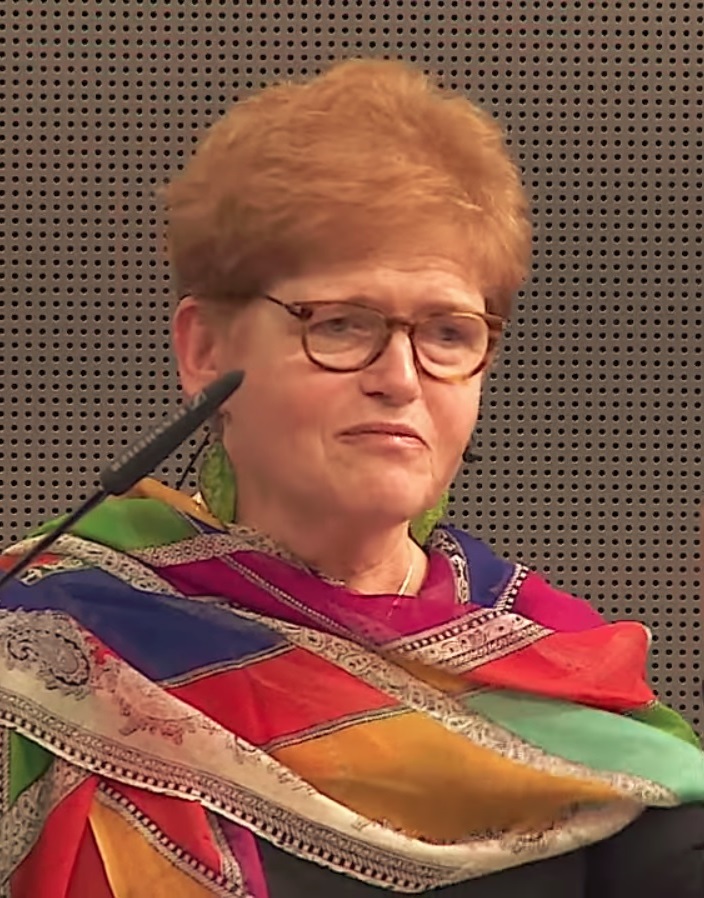 At the risk of being off topic, I must provide
commentary that this Jewess hag has befallen
underneath an Ugly Tree!

As Ronald Reagan demonstrated in that New Hampshire primary race, those who have the microphone, make the rules. What I don’t understand is how a group representing 2% of the population, on a good day, can walk away with the microphone and then secondly, get heard and believed? I mean are these 2% guilty of sin when the other 98% are practically begging them to do it? If a man walks in on his wife in bed with another man, whom does he shoot, the man or the wife?

How the Capital-H “Holocaust” Came into Existence