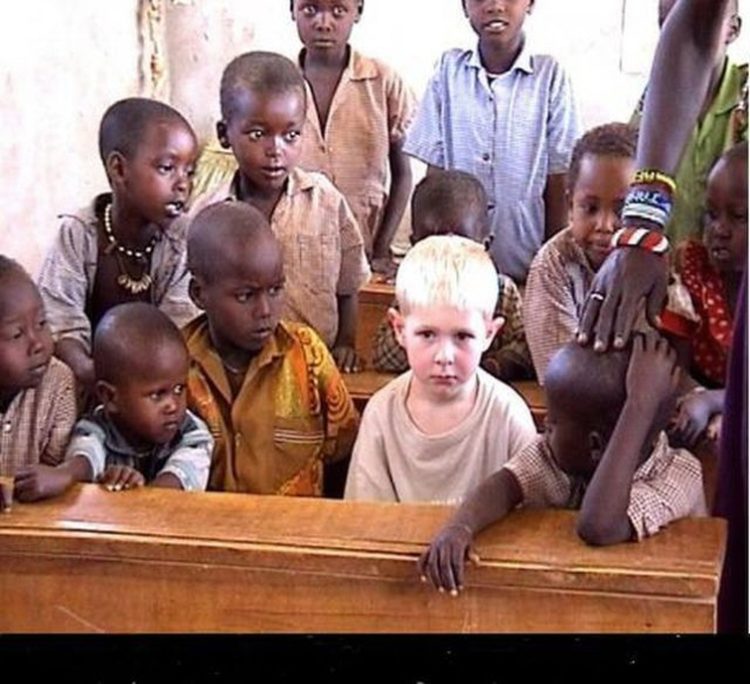 White Europeans have a new reality to confront; like the African elephant, once powerful in the animal world, we risk being wiped out as a species. The great question now to be answered is whether we’ll realize what’s happening before it’s too late to do anything about it.

WHITES ARE A MINORITY in the world population and always have been. In 1950, Whites were 28 percent of world population. The National Policy Institute in Augusta, Ga. says by 2060 people of European descent will have fallen to 9.8 percent. We are, as a race, on the same path as the Whooping Crane a few years ago, and for the same reason.

The reason; in a word, fertility. Europeans now have the lowest fertility rate in history. Austria is down to 1.4 children per female, Poland is down to 1.3, Portugal 1.2. The rate needed for simple replacement is 2.1, so all these countries will, if trends continue, cease to exist. The rest of Europe isn’t far behind; the number for the European Union as a whole is 1.6. It’s fair to say White Europeans are in a death spiral; fewer people have fewer children, and so on until oblivion.

Meanwhile, much of the rest of the world is going gangbusters (with some notable exceptions, Singapore 0.8). For example Rwanda is 8.2, Libya 7.9, Syria 7.6 and Zambia 7.4. Looking at the numbers, it’s obvious why Angela Merkel decided to open the door of Germany (1.4) to millions of Middle Eastern, Asian and African economic migrants. Like a winemaker short of wine, she’s topping up the barrel.

The problem with her plan, and the plan of other European countries and President Obama’s America, is that the new wine isn’t as good as the old wine and pretty soon the whole barrel is going to taste off.

How can I say that? Isn’t everyone, every race, the same? Without going into statistical detail, it’s obvious that if everyone were the same the countries from which these economic migrants were migrating would be the same or better than the European countries they were moving to. Since they aren’t, it’s clear their migrants won’t be an asset to Europe, they’ll be a drain on increasingly over burdened taxpayers. Clear to any real-world analysis. Unfortunately, to Progressives, since they believe in nurture not nature, it’s not clear at all. They’re convinced that a few special education courses and a handful of brochures will turn Liberians into Italians, Nigerians into Frenchmen and Syrians into Germans.

Of course if that were true, 150 years as free men would turn West Africans into Americans which, as we see on the news each night, hasn’t happened and isn’t likely to happen in our lifetime or ever. The Black Lives Matter movement and the New Black Panther Party show us that nothing has changed despite numerous efforts over decades to change things for Blacks in America.

But put all this aside, put away concerns over race war or the erosion of trust between communities, let’s just talk about how it’s going to feel to be a statistical minority in the Europe and America of the future. We know it’s coming because demography is destiny. Europe will become a Muslim contintent with a large African and Middle Eastern majority. America will become a Latin country, speaking Spanish, with a large Mexican and Central American majority. What will it be like for the dwindling number of Whites?

This is actually very easy to simulate. All you have to do is to travel to any of the countries these immigrants are coming from. Don’t go to the tourist traps, they’re protected for the tourist dollars; travel to small and medium size cities in Mexico, Libya, Iraq and Afghanistan. Mingle with the people, eat in the restaurants, experience the sound and smells of these countries. Very soon, sooner than you expect, you’ll start to feel a profound feeling of being alone, of emptiness, of isolation. You’ll be isolated by the language, the food, the music, and by something hard to describe but easy to feel: a sense that you don’t know how the society works. Before long you’ll want to leave. 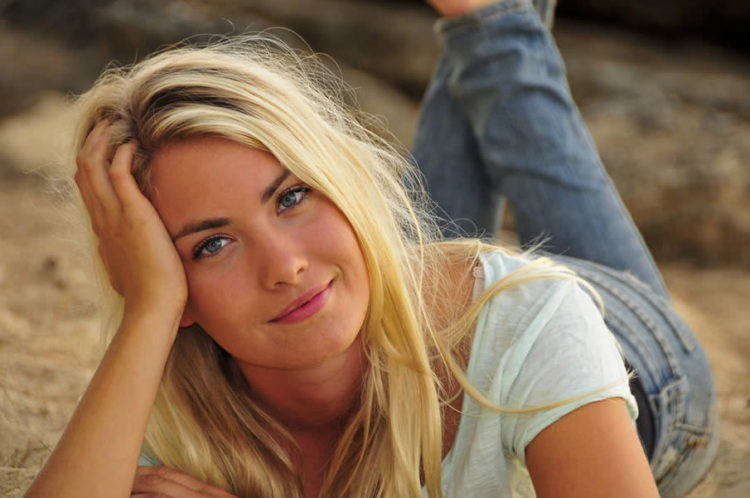 And, today, you can. You can get on an airplane with a Western pilot and fly back to Canada in a few hours. The sense of relief you feel when you arrive is palpable when you find yourself surrounded by White faces speaking English. Enjoy this feeling while you can because in the future it won’t be there.

In the future there’ll be no home to fly back to, no escape from the racial, cultural and linguistic hell-hole that you’re building today for your grandchildren tomorrow.

All this doesn’t answer the question, will Whites wake up before it’s too late to take action? We’re like the frog in the pot of water. It’s getting warmer but will we jump out? This isn’t a theoretical question. It’s a question for you to answer in your life, speaking to your family, talking with your friends. This isn’t something to put off, it’s something to put on. Race and racial identity is the central issue of the 21st century. You can play your part; indeed, you must play your part.

This is war; a war for the preservation of Western Civilization. To win it, we must know what we’re fighting for. If you want to know what that is, look into the mirror, look at your wife or girlfriend, look at your children. Our forefathers fought for us; now, will we fight for future generations?

The Utility of Shame: "Europe Has Never Had a Golden Age and Will Never Have One"

Subjugated France: Jews Caught in Their Own Trap 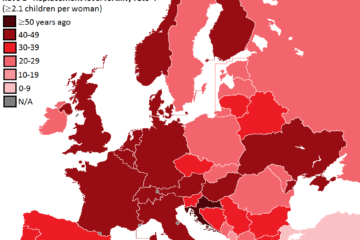 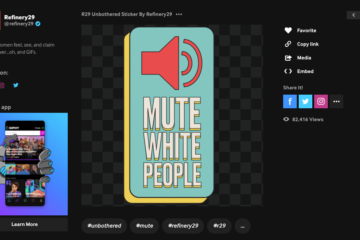 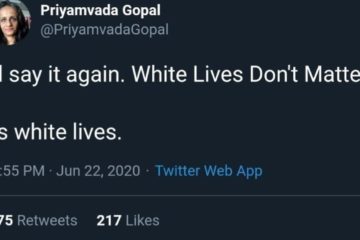 With respect to the author, there are thousands of articles like this online with the same statistics and gloom and doom tone. Not to diminish the seriousness of the issue at all, I’d like to know when we’re going to start focusing solely on a SOLUTION now. When are we going to become proactive? Where is the website where people are constantly throwing ideas out to share, strategizing, inspiring one another and lifting each other up? Ideally, we need our own country/countries again, but until that day, can’t somebody talk about what CAN be done NOW? Can we be hopeful instead of doomsayers? Can we focus and start coming up with a plan? Who’s having that conversation and where can I join it? Where are the doers? If the brightest… Read more »

The decline in white births is mirrored in falling birth rates in northeast Asia. The common factor is that high IQ populations are failing to reproduce themselves while lower IQ populations continue to breed like rabbits – something that doesn’t bode well for mankind’s future.