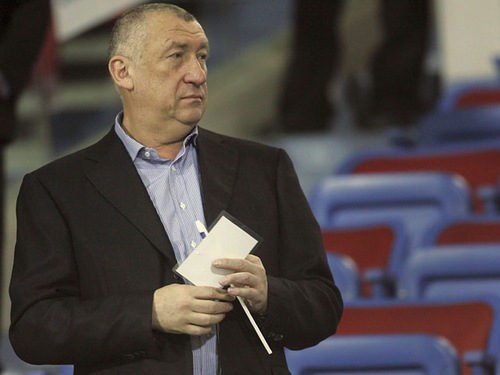 Christianity, a Semitic religion, provides a beachhead for Jewish influence and manipulation wherever it thrives.

This was the fourth annual “Jerusalem Summit Asia”, an initiative of the Jerusalem Summit, which involves evangelical Christians, neo-Conservatives, and Israeli right-wingers — and which is financed by a controversial Russian-Israeli billionaire.

According to the Post, the Tokyo summit was held in a Diet-owned building, and it brought together

Among those present were MKs Gideon Sa’ar and Benny Elon, the far-right former tourist minister who supports the ethnic cleansing of Palestinians and who is particularly popular among right-wing American Christians. The rhetoric was predictable: the Israeli-Palestinian conflict is simply about radical Islamism, which should be opposed by a “Judeo-Christian alliance”. Elon boasted that

…the decision to enlist the support of Japanese Christians in the struggle against Islamic extremism followed marked success in working with the evangelical Christian community in other Asian countries, including the Philippines and South Korea, which, along with Singapore, had hosted such conferences in the past.

The “Jerusalem Summit” also targets Africa, and I blogged on a Cape Town event last year. As I noted then, its first session, in 2003, featured “Richard Perle, Senator Sam Brownback, Congressman Eliot Engel, Prof. Daniel Pipes, Amb. Alan Keyes, Cal Thomas, Benjamin Netanyahu and Uzi Landau.” The organisation believes that “the accepted version of the Palestinian narrative…must be branded as devoid of any legitimacy” (a toned-down re-formulation: the website used to say that “the entire Palestinian narrative must be discredited and de-legitimized as a historical hoax”), and it wants to organise financial inducements to persuade Palestinians to relocate to other countries.

The executive director is Dmitry Radyshevsky, and funding comes from Michael Cherney; Radyshevsky is a former head of the Michael Cherney Foundation. Cherney has been accused of links with the Russian mafia, which he and his supporters strenuously deny. Radyshevsky is also on the advisory board of the American Center for Democracy, alongside Richard Pearle. Speaking in Tokyo, Radyshevsky

urged Christians and Jews to unite “politically and spiritually” in the face of radical Islam, which he called “the reincarnation of fascism and Nazism.””Jews and Christians are one tree, with the Jews forming the roots and the Christians the branches; when it is united it is unbreakable,” he said.

The Post doesn’t tell us anything about the Japanese Christians who met the delegation, but it’s likely to have included Kenichi Nakagawa, who runs Harvest Times Ministries. Harvest Time is the largest televangelist organisation in the country, and Nakagawa is a strong supporter of Israel and Zionism.

The Racial Will to Live
The "Six Million" Lie of 1906
Jewish Media Deception: The Great Train Switcheroo
Reflections on the Christ Myth, part 4: The New Age
Afterthoughts on Afterlife
U.S. Is in Middle East ‘to Protect Israel’ Not for Oil, Trump Says
The Jewish Chronicle Claims Millions Died in Ovens
The Essence of Judaism
Tags:Benjamin NetanyahuChristian ZionismChristianityChristiansIslamIsraelJapanJewsNeoconsPalestiniansZionism 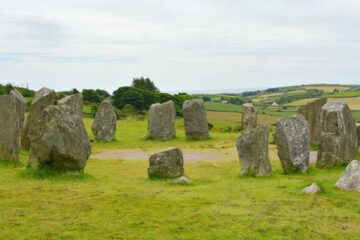 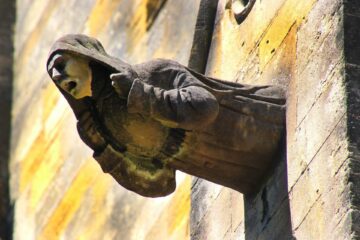 This is another tragedy in the making, terrible news for the humans on this planet.

“The entire Palestinian narrative must be discredited and de-legitimised as an historical hoax”.

So say the jews.

However, do not dare for even one second criticise or discredit a Jewish Hoax, or forget the sacred six million.

Or is it 5 million, four hundred, and fifty? I forget.

Their hypocrisy is just staggering. I never get used to it.

Jews nuked the two most Christian cities in Japan, Hiroshima and Nagasaki.

Asia after WWII suffered a lot of casualties, however, I think Japan as a whole didn’t suffer as much compared to what they did to some other Asian countries.

Vietnam and Laos got Monsantoed, Korea was split into 2 (from what I assume is due to the Korean War caused by the Allies), China was at one point anti-semetic since a city over there did ban Jews in the 800’s, until the 12th Century when the Chinese were introduced to communism.

I’m pretty sure there are other Asian countries that suffered under Jewish influence, but those are the examples I can think of.

Well, Islam is in essence an edited version of muhBible/Talmud and what they did not only to Arabia but Persia and especially India is not for the weak of stomach.

Yeah, Islam is a messed up and hideous religion. I have a feeling that the Jews really wanted to check Japan off their checklist of Asian countries screwed over by Jewish influence.

Oh no! That’s not good, hopefully, the people would revolt against that decision. Well, if worse comes to shove, they’ll just become like Singapore where it’s an Asian country with people of vastly different cultures.

You can thank the idiots on social media for calling them racist all the time. Also isn’t South Korea like Japan in a way where they want to their countries homogenous, even though the media bosses called them racist? 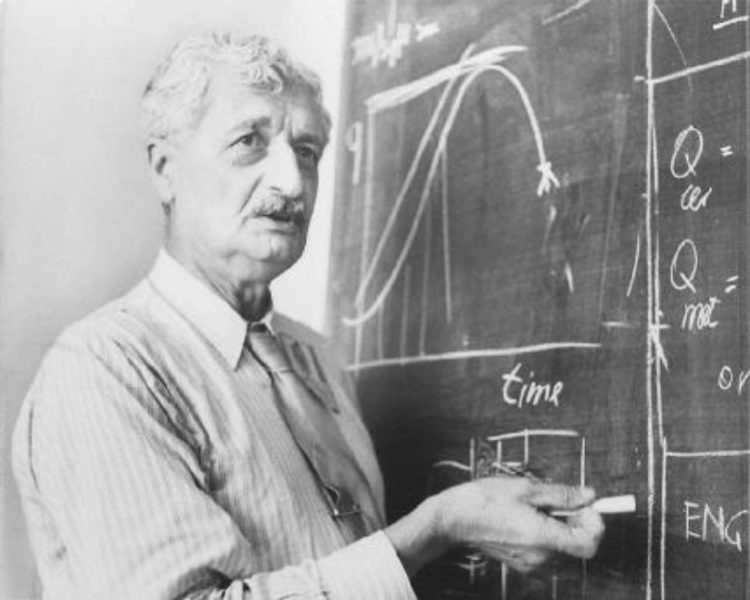