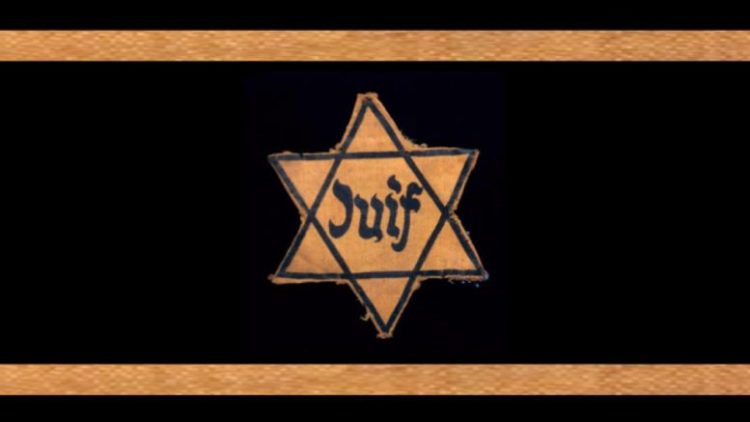 MOST “anti-Semitism” is a rational response to Jewish behavior. Seldom have the Jews suffered undeservingly from “anti-Semitism”. That’s the truth of the matter, and the ADL can spin its lies however they wish, forever, and it will remain true that the Jews bring about “anti-Semitism” by their own actions. They merely whine louder than other groups can whine, because they control most of the mainstream media in North America and in Europe.

Indeed, one of the (legitimate) gripes that non-Jews have with Jews is that they censor the information that becomes available to us by misusing their control of the mainstream media. There’s some blow-back to be expected from that, you know: “Anti-Semitic” blow-back of a perfectly rational nature.

And then there are the banks — for example, the usury practiced upon America by the Federal Reserve System and the Jews who dominate it.

Consider also the corruption of American culture, which will also provoke some justified and understandable “anti=Semitic” feelings.

The position of the Jews is, really, an irrational one. They actually expect all of the other peoples on Earth to think that the Jews are never, under any circumstances, to have been in the wrong with regard to the dislike that others have for them.

Imagine that the teacher of an elementary school classroom comes into the room from the hall and notices that there is a lot of disorderly behavior among her pupils. She asks who is to blame for the trouble. Immediately, every kid in the classroom points at one of the other kids. The same one, who is at the same time trying to shift the blame off of himself to each of the students who are pointing at him. If the teacher is sensible, she will assume, unless there is strong evidence to the contrary, that the many are right and that the one is wrong.

But the Jews control the media. They have long practice in using those media to push propaganda on the masses, shaping public opinion. They can even promote irrational ways of thinking, of evaluating facts, so that the public will regard the Jews as incapable of being the bad guys. And that is exactly what they have done.

The public must be de-programmed. “Anti-Semitism,” insofar as it is rational, should be de-stigmatized. The fact that many (perhaps most) “anti-Semitic” statements are also true statements should become understood and accepted.

Birthright Israel: 100,000 Gentile Lives Worth Less Than a Single Jewish Life
Merit and Human Economic Systems
Never Forget
COVID-19 Statistics and Predictions
Jewish Men Dying in Jail for Ravaging Young Girls
Charlottesville: Expect More Punishment of the Innocent
The Non-Human Nature of the Jew
Anti-Semitism: Why Does It Exist? And Why Does It Persist?
Tags:Anti-semitismDavid SimsJewish behaviorJewish Media Control

Larry Mizel and the Pro-Jewish Mafia 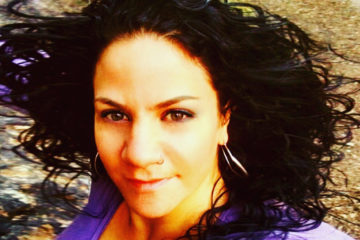 It always strikes me as kind of funny when Jewish organizations like the ADL use terms like “antisemitic tropes” in their kvetching. Definition of trope (Webster) 1a : a word or expression used in a figurative sense : FIGURE OF SPEECH b : a common or overused theme or device : CLICHÉ 2 : a phrase or verse added as an embellishment or interpolation to the sung parts of the Mass in the Middle Ages Recent Examples on the Web: The anti-Semitic tropes have no place in the discourse. — Eli Rosenberg, The Seattle Times, “Republicans attack Jewish candidates, including Kim Schrier, with an age-old caricature: fistfuls of cash,” 6 Nov. 2018 Synonyms for trope: banality, bromide, chestnut, cliché (also cliche), commonplace, groaner, homily, platitude, shibboleth, truism *Notice definition 1b:… Read more »

The cause of anti-semitism is jews.

When around 1750, Benjamin Franklin was representing Pennsylvania and Massachusetts in the English parliament, he was told that in England taxes could not be raised any higher and thus they were unable to house their beggars and tramps. Franklin was asked how beggars and tramps were managed in the colonies. There were no beggars and tramps in the colonies to manage, the colonies had full employment, Franklin responded. This embarrassment of riches not under Jewish Bank of England control is what started the “War for Independence.” The rest, as they say, is history, except a history hidden from the American people. As Henry Ford observed, if Americans really knew how their money was issued, there would be revolution by morning. That was around 1920, exactly 100 years ago. I am… Read more »

No, it’s the people . They eat , what is before them. Even if is the wax apple , called anti-semitism.

True, but I detect some awakening. I was watching a video of Hagee getting his acolytes all whipped up in support of Israel and as I watched these people, white Christian Americans, wildly waving Israel flags, I wondered what is wrong with these people? I finally decided that they are people who yearn for purpose in their lives and Hagee gives them identity and purpose. And the purpose only needs to look Christian to work. It is an amazing thing to see, like Jonestown and all the acolytes drinking their Kool-Aid.

You are compassionate and understanding , sir . As you can watch John Hagee and his “acolytes” , also possess divine patience.

There is definitely some awakening, thanks largely to the internet and many good sites speaking the truth. I became fully aware of folks becoming smarter about the J question months ago. There was YouTube video of some jewish comedian who got interrupted or disrespected or something during his performance. He then went on a little tirade about anti-semitism, possibly invoked the holocaust ™, and so forth.

The comments under this video were priceless. Lots of people saying things like he should go back to Israel, be holocausted, he’s a whiny jew boy, etc. I was pleasantly surprised.

Hallelujah!!! One more woken one. I just watched “Defamation” on http://www.winterwatch.net and it follows field trips to Auschwitz for 15-year olds, trying to get them to hate all non-Jews. One girl expresses frustration because she doesn’t feel the hate. “It will come, be patient,” advises her field-trip leader. These people are sick!!!

This first link is to an audio we just listened-to a few hours ago. My wife enjoyed it very much but then she’s already a Mark Weber fan. It starts-out with quotes by the father of Zionism and his acknowledgement that anti-Semitism is entirely natural and to be expected. Includes quotes by Brandeis whom McVeigh quoted to the court per Robert Griffin read by Vanessa in The Fame of a Dead Man’s Deeds. http://www.ihr.org/audio/archives/straight-talk-about-zionism Straight Talk About Zionism Mark Weber – Podcast A critical look at Zionism as an ideology and as a social-political movement. The IHR director reviews its origins and history, including the little-known story of Zionist collaboration with Third Reich Germany during the 1930s. Citing statements by Jewish and Israeli leaders, Weber notes that the essence of… Read more »