ANOTHER CLEVER video from Murdoch Murdoch takes on the shallow myths of the World War 2 generation. Many millennial Whites will get this immediately, but older Whites — those whose parents or grandparents fought in the Bad War — will feel resentment at having their myths exploded so quickly and so powerfully. But that is exactly what they need in order to be able to understand how they were rooked and cheated of everything that matters — how the Jews used them as cannon fodder in a war against their own race.

Some of the comments on the video indicate it is having an impact:

“On the money. I remember seeing an interview with an old war vet in the UK who basically said that if he knew back then what things were going to turn out like he would have turned back at the port — or would have laid down his weapons and surrendered.”

“Gotta feel bad for allied WWII vets who lived to see the West turn into what it is. The lucky ones were those that died in combat.”

“Ezra Pound and many other patriots during the time tried to warn them but they wouldn’t listen.”

“‘If the British soldiers in Normandy who went to the beaches in 1944 could see what happened today, they would not have gone 40 yards up the beach.’– David Irving”

“At first when I watched this I was angry. Angry that Murdoch Murdoch had mocked our grandfather’s sacrifice. But now I realise that the entire point of this satire is that our fathers were tricked into a war they didn’t need to fight. All I can feel now is pity for the worthless sacrifice.”

“Yes. Our people are still dying for the Jews in the Middle East now. Before it was Europe and Asia, now we are doing the bidding of Jews everywhere.” 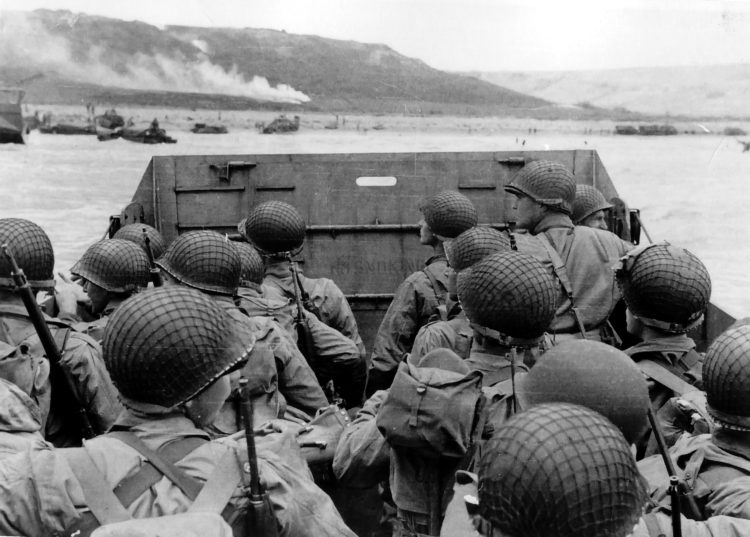 Shrewish Freud: Jewish Fraud
The Sinking of the Wilhelm Gustloff
Clinton and Kasich Pander to Jews
The Id of the Yid
Britain’s Rumour Factory – A New Essay on the Origins of the Gas Chamber Story
Judicial Insanity and Schoolyard Massacres
Judicial Insanity and Schoolyard Massacres
The Price of the Head
Tags:Ezra PoundJewish liesJewsMythsWorld War 2 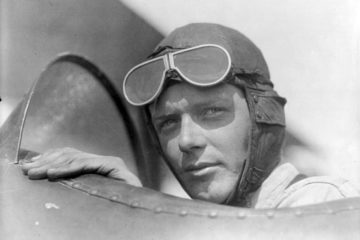 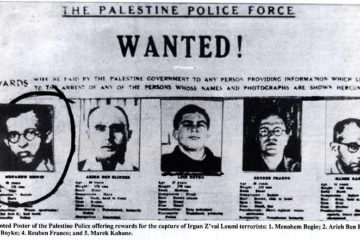 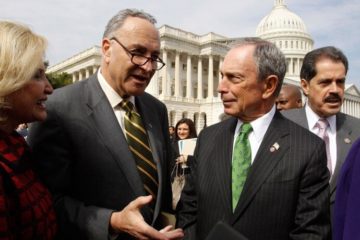 Douglas Reed also recognized the suicidal nature of WWII. He wrote of the English during World War II: “… most men would rather die than think, are hoodwinked alike. Some, for whom defeat is intended, are promised victory. Others are cast in bonds while they think to strive for liberty. While all dance, marionette-like, on their strings, the wirepullers tell them that it is sweet and honourable to die for their country, and pocket the spoils.” This was from his book “All Our Tomorrows” (1942), about the Second World War and how the English stumbled, patriotic as could be, but unthinking, uncomprehending, unconcerned and deaf dumb and blind into their decline and fall. This comment in his book was based on his conversations with the still clueless British during the… Read more »

“Most would rather die than think” applies
perfectly to the Christian Goyim who down
to this very day do the bidding of their
supernatural spook in the sky or on the
far side of the Moon in the ongoing
war against our race. I cannot see any
solution to the problem except death to
the participants of this disgusting perversion.
Kudos to the few survivors of the “great
generation” who finally realized the error
of their ways.

I read this article and I said YES ! This is the best description I’ve seen so far of a complete solution to the problem expressed by the phrase “14/88”.

Our objective has to go beyond “white separatism”. National Socialism includes “white separatism” but much more. It’s much closer to a complete real-world system that can stand up against the enemies we face today. And yet, of course, the correction of NS’s shortcomings that resulted in the setback of 1945 are still to be found. Ben Klassen made a major attempt to fix those shortcomings with “Creativity” but something more is still needed.