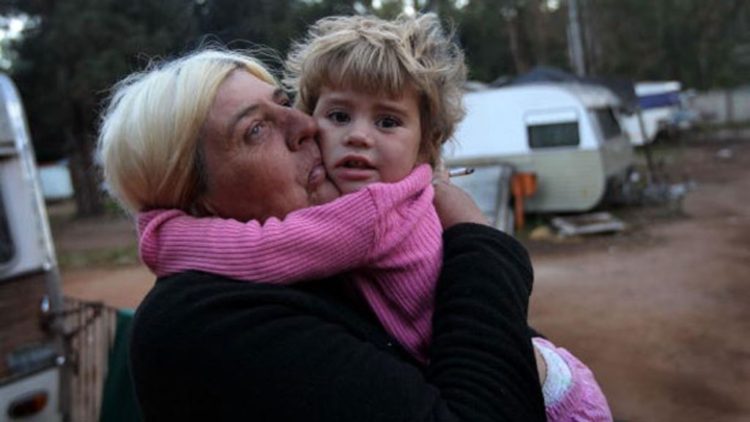 THE END OF White “apartheid” rule in South Africa during the early 1990s was supposed to usher in a golden era of freedom, prosperity and happiness. It hasn’t worked out that way. For the country’s people of European origin, prospects are not bright.

Even the BBC asks: “Do white people have a future in South Africa?” The influential news service goes on to note : “Virtually every week the press here report the murders of white farmers, though you will not hear much about it in the media outside South Africa. In South Africa you are twice as likely to be murdered if you are a white farmer than if you a police officer … The killings of farmers are often particularly brutal.”

An ongoing campaign of anti-White policies and rhetoric amounts to a long-term genocidal threat against the country’s European-origin population of some five million (about nine percent of the total).

At the next IHR meeting, two well-informed South Africans will speak about conditions in their homeland, and prospects for the future. Simon Roche and André Coetzee represent “Suidlanders,” an organization dedicated to the protection of their country’s White “Afrikaner” population. What they have to say is ominously relevant for Americans.

Also, Mark Weber will report on a recent visit to Iran (his third), where he met with activists, officials and writers from a range of countries who gathered in Tehran for a major international conference on Palestine. His observations are especially pertinent in light of recent threats against Iran by the new US President, and Iran’s widening role and rising stature in the Middle East.

These speakers will address an IHR meeting on Saturday evening, March 25, 2017, from 6:30 pm to 9:30 pm. This private event will be at a venue in Orange County, southern California.

There is no admission or cover charge, but donations to cover costs are welcome.

Not Satire: University Holding "Nap-Ins" So Students Can "Dream Of Diversity" 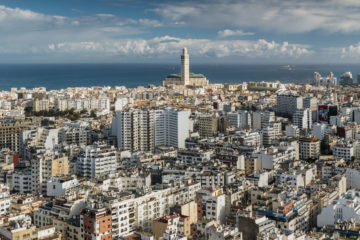 I can’t say much for laying on a prayer rug five
times a day, but credit is due to the nation of
Iran for having the wherewithal to challenge
the enemy Jews. Of all the nations of the world,
it is to date the only one to have done so.