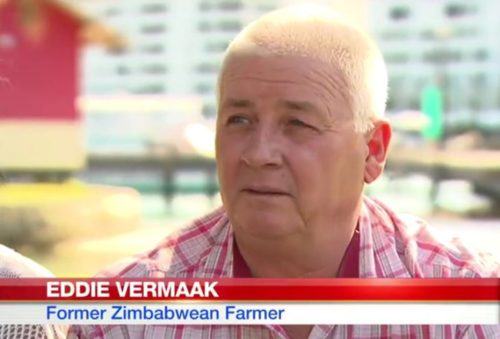 WHITE refugees fleeing anti-White murderous violence in Zimbabwe are not welcome in Australia — unlike the 12,000 “Syrians” which that country’s government has announced are welcome, proving once again that the “refugee” issue is not about genuinely helping people in need, but only about flooding White nations with non-Whites.

The latest example of anti-White establishment hypocrisy has been highlighted with the case of White Zimbabwean refuges Edward (“Eddie”) and Audry Vermaak.

The Vermaaks were farmers in Zimbabwe when the Black government there decided to violently expel the last of the Whites. They were subjected to violent attacks, beatings, and extended periods of persecution.

With their lives clearly in danger — and many other White Zimbabweans having been butchered by Black mobs — the Vermaaks decided to apply for asylum in Australia, where they have extended family members.

According to a petition started by family member Cathy Vermaak, the two Whites were “threatened that they would be found and killed for a number of years by three rogue CID officers in Kariba, Zimbabwe, right up to the day before they managed to leave Harare and come to Western Australia on a 457 Business Long Stay Visa, as this was the quickest way for them to leave.”

The Vermaaks managed to escape Zimbabwe four years ago, and have been living in Western Australia ever since. They have applied for a Protection Visa — which, according to the Australian government’s own definition, is granted to anyone who is a “refugee as defined by the Refugees Convention” — which the Vermaaks clearly are.

The petition points out that if the Vermaaks are returned to Zimbabwe, they would be in “fear for their lives” and that they have many family members in Australia, including grandchildren, son and daughter-in-law, brother and sister-in-law, mother, sister, cousins etc., who are all residing in Western Australia and are citizens of Australia.

“If our parents return to Zimbabwe this will be devastating to the whole family as the likelihood of them being murdered is extremely high. They also fear they will never see their grandchildren or any of their family again,” the petition reads.

However, the Australian government has now formally turned down the Protection Visa application.

“They are currently appealing to the Immigration Tribunal in the hope that they will understand the horrific ordeals that they have been through, and that it is extremely unsafe for them to return to Zimbabwe,” the petition says, ending with an appeal for signatures to be presented to the Australian government to ask that these “hardworking, law-abiding people be allowed to stay in Australia.”

The disparity in approach to White refugees genuinely fleeing for their lives and the “open welcome” granted to thousands of “Syrians” who are already safe in third countries — where they are under no threat at all — illustrates perfectly the establishment’s anti-White nature.

The Jew Who Fled Rio
Zimbabwe: In Hundreds of Schools, Pass Rate Is Zero
The Refugees No One Wants
Zimbabwe: Government Thugs Seize White Farm, Give it to Wealthy Black Living in Britain
Australia: Another Jewish Sex Crime Coverup
The Lesson of Africa
South Africa and Iran Focus of Latest IHR Meeting
Race and the Middle-Class Mentality
Tags:AustraliaFarm murdersWhite Farmers of AfricaZimbabwe

Bill Kristol Prefers Hillary to Trump: What Happened to All Those Conservative Principles? 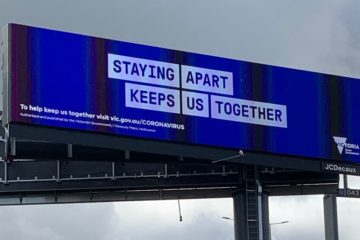 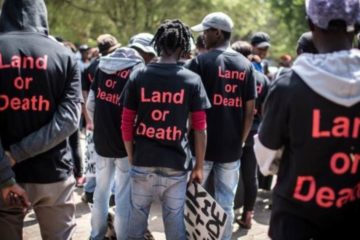 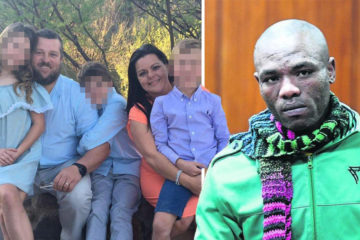 It’s a wake-up call when white South Africans are not allowed to immigrate into countries like Australia. That thousands of white children are growing up in camps with no electricity or running water is a crime against our race.

Australia has followed a policy of reverse racism since 1975 with regards to refugees. After the fall of the Saigon government we were flooded with refugees and migrants from Vietnam – and in fact had, proportionate to population the most generous intake of Vietnamese in the world. In addition we were flooded with Middle-easterners and later Africans, mainly Sudanese. The result was a rise in crime, ethnic ghettoes and no-go areas. All Third World refugee groups are over-represented in crime, prisons and unemployment statistics yet when hard working whites apply for asylum they have the door slammed in their face.

I enjoyed a couple of visits to Australia in the late 1960s and felt right at home there since all of the people looked and acted like kinsmen and welcomed me as one of their own, implicitly. The only difference to me was their charming accent. I remember there were around 12 million people in Australia then, almost all Whites save a few aborigines. Now, according to this site:http://www.indexmundi.com/australia/demographics_profile.html the estimated population in 2014 was 22,500,000: Whites 92%, Asians 7%, aboriginal and others 1%. So the “Asianisation” of Australia has been expanding, but not as much as I’d feared, if the stats are correct. Here is a brief history of the slow dismantling of the Australian Immigration Restriction Act of 1901, better known as the ‘White Australia policy’ that intended… Read more »

Re: Australia’s population – It now stands at 24 million and somewhere between ten and twelve per cent would be Asian – along with a large Middle Eastern component, Pacific Islanders and a smaller number of Africans. About three per cent of the population claim Aboriginal descent, although the majority are mixed race. I doubt if whites make up even 85% of the population and the proportion is shrinking fast. The likelihood of Australia becoming a Third World country in a few years time is a strong possibility. 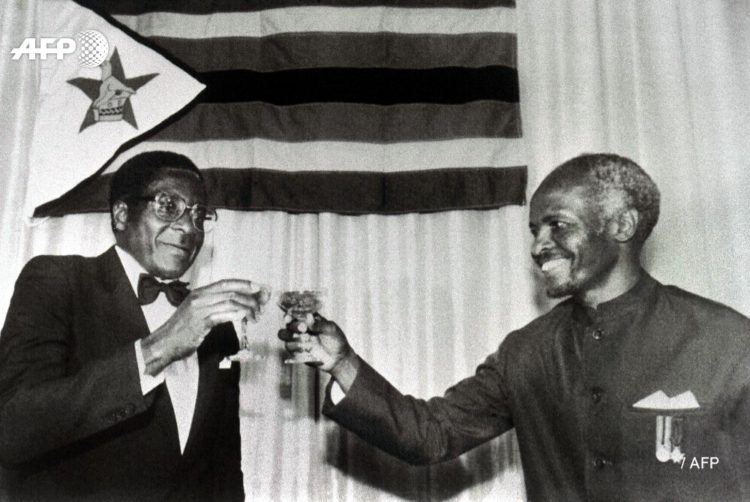