THE GROTESQUE pockmarked figure on the right is not a gargoyle, but it is carved into the walls of a cathedral — the so-called National Cathedral in Washington, DC to be precise.

It is a quasi-religious icon portraying one of the regime’s secular saints, Rosa Parks, a Communist operative whose purpose was to create a moral basis for multiracialism and for the attempted genocide of White people in America. The (Episcopal) cathedral is preparing to dedicate the carving on Thursday in what NBC calls a “section of the church devoted to human rights” with a “ceremony of evening prayer songs.”

Parks isn’t the only one portrayed as a saintlike being in the National Cathedral. As I reported many years ago, a bust of the sexual degenerate “Martin Luther” King also adorns this house of God, as does an hilariously cartoonish, almost mock-serious statue of Eleanor Roosevelt, another figure of reverence in the multiracialist pantheon. NBC tells us that “the carving of Parks will join others on the cathedral’s Human Rights Porch that celebrates those who struggled to bring equality and social justice to all people.”

NBC also gives us the shorthand version of the tale we are all supposed to believe about this avatar of The Pure and Good: “Parks’ refusal to give up her Montgomery, Ala., bus seat to a white passenger in 1955 is often cited as the start of the movement against segregation.”

Parks herself tried to make it appear that her act was one of individual moral choice and courage when she said, “When I made that decision, I knew that I had the strength of my ancestors with me.”

There’s a lot more to it, though, that we are not told. And Parks’ actions were anything but spontaneous, as investigator Jeff Hook reveals:

“At the time of Parks’ arrest, standing by with bail money was her attorney, Clifford Durr, who entered a plea of ‘not guilty’ on her behalf. Photo-ops had been arranged.

“Durr was a close associate of Jessica Mitford, an official of the Communist Party. In 1949, he joined the communist front National Lawyers Guild.

“He subsequently became President of the Guild. Later, Durr opened a law practice in Washington, D.C. representing federal employees who had lost their jobs as a result of the loyalty oath program. Durr subsequently represented Frank Oppenheimer, first director of Los Alamos National Laboratory, and member of the Communist Party.

“Jo Ann Robinson, a Black activist who taught both high school and college at Alabama State, served as president of the Women’s Political Council (WPC) in Montgomery. She had devised the strategy for the bus boycott months before the Parks episode…

“‘This school is a hotbed of communism and anarchy. It is the opinion of this writer that this beloved East Tennessee is being “Honey-combed” with communism and anarchy. And the Highlander Folk School is the hot-bed. If it were possible an agent of the Dept. should be sent there as a student. He would find that a statute was being violated — possibly treason.'” [FBI memorandum, 3 April 1936, Highlander Folk School files, Freedom of Information Act release]

There are numerous monuments to Parks disfiguring what used to be our country.

Among these, the Rosa Parks bus station in Detroit is, ironically, a nest of so much out-of-control Black crime and violence that it is regularly shut down by the authorities who created (but certainly did not pay) for it.

At least the cathedral’s stone carver — I can’t quite bring myself to call him an artist — didn’t try to make her look heroic or beautiful.

The Silent Coup: Putin vs. the Oligarchs

Nope. that’s a gargoyle. Gargoyles were put on Cathedrals in Christian, White Europe, to scare the faithful Caucasoids of the terrors of Hell.

Parks (and Eleanor) are there now.

Gargoyle. Face of a demon.
Punkt.

You owe an apology to gargoyles for the comparison to the nigress Parks!

For heroes, all the blacks have are rappers, sports stars, and uppity negroes like MLK and Rosa. That says it all in proving their value to society.

Marble or stone statues or busts of Negroes are not popular. The reason is that even our most vehement enemies realize that the dark skin actually camouflages their features in a unique manner. Lightened, their facial features become much more prominent; almost as if a veil were lifted. The following [albino or near-albino — Ed.] subjects are not mixed as such, don’t suffer from any abnormality or physical defects, but are just normal Negro Americans… 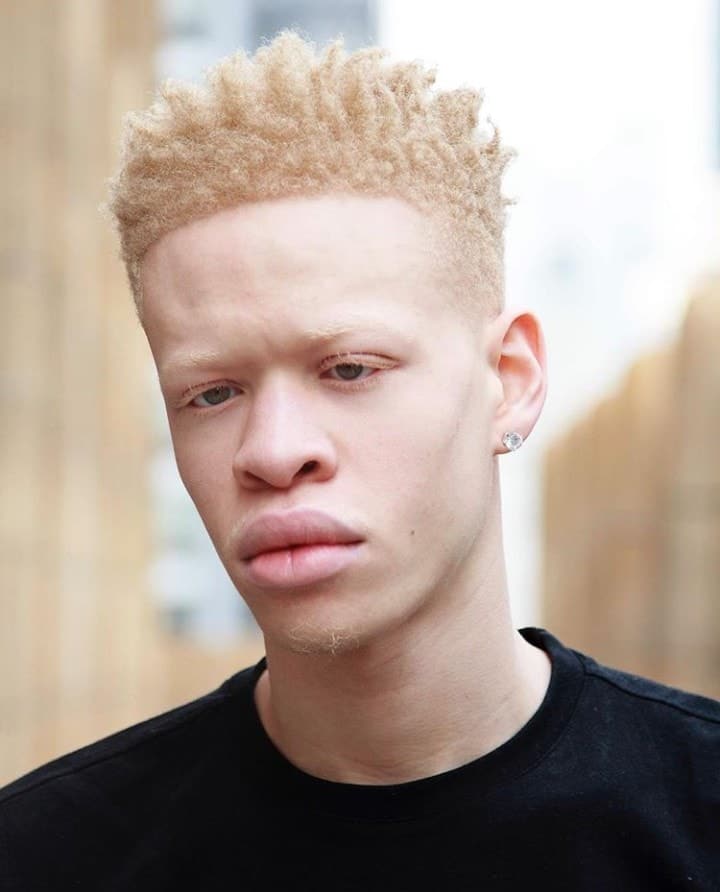 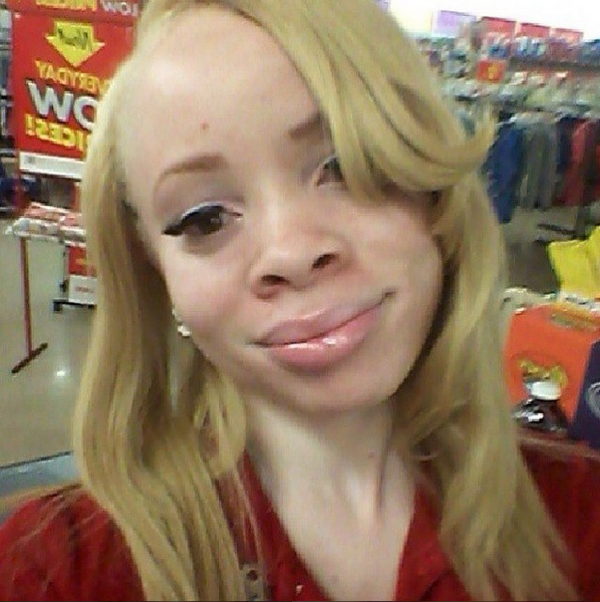 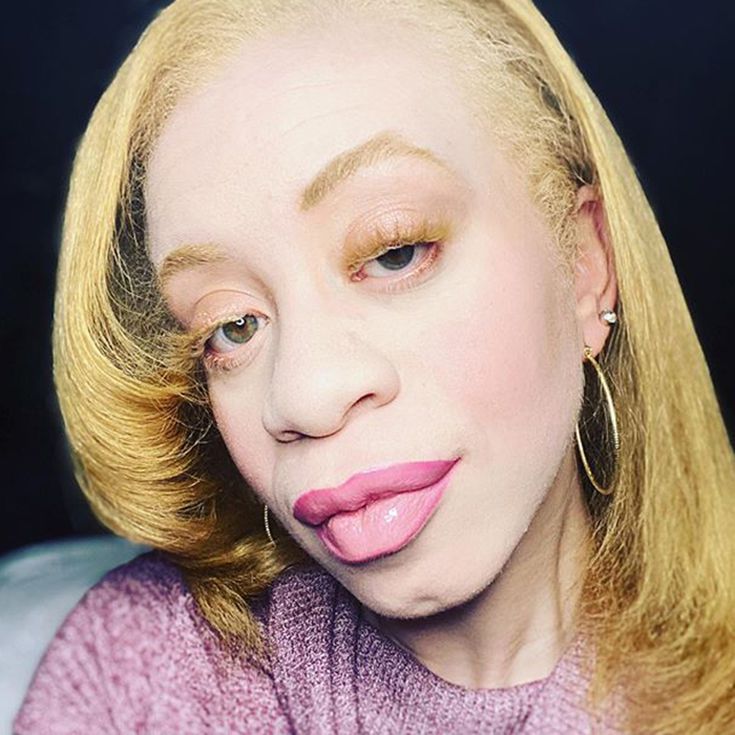 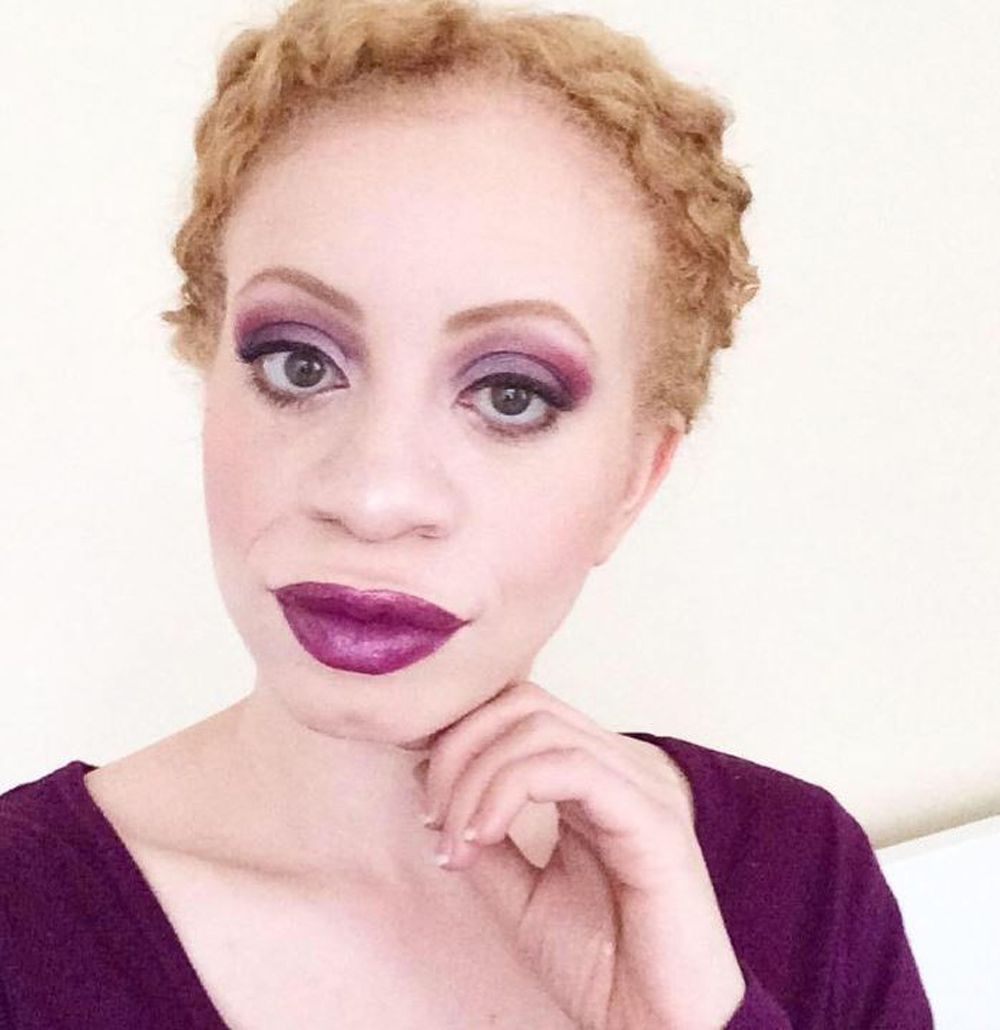 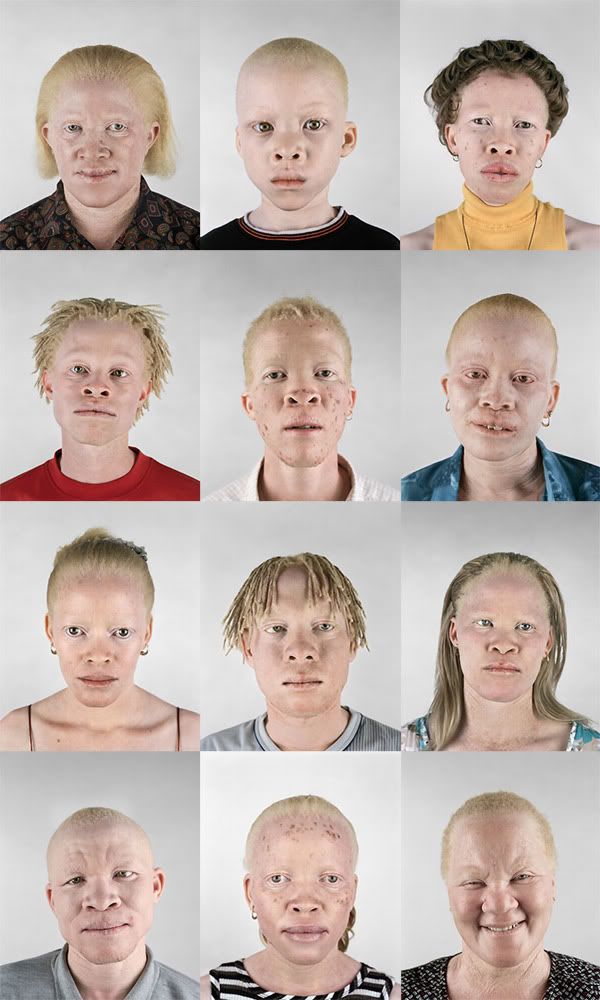