Jews are Still Gloating About Murdering the Tsar’s Children 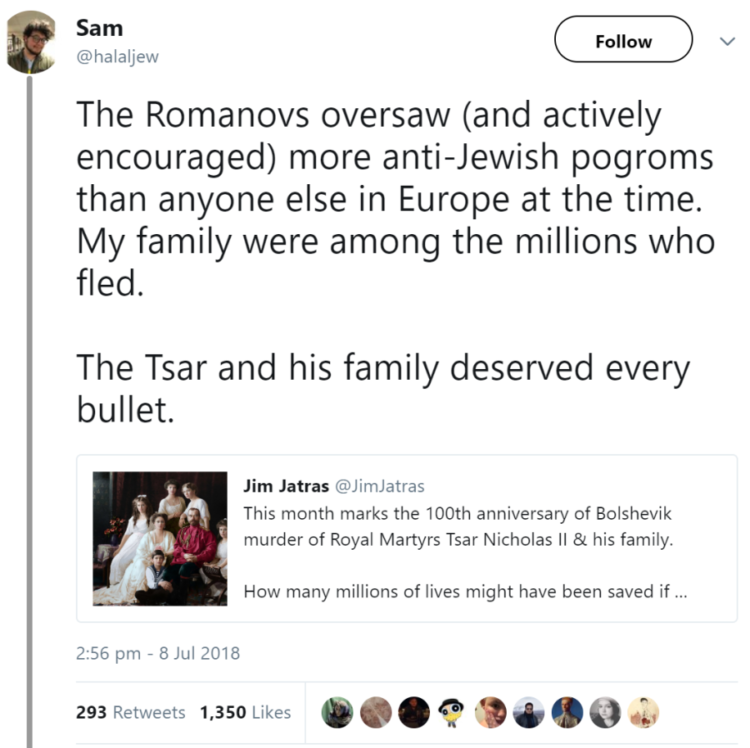 THE JEW actually quotes a Lenin speech as proof of his claim that the Romanovs “actively encouraged” against the Jews.

Anti-Semitism means spreading enmity towards the Jews. When the accursed tsarist monarchy was living its last days it tried to incite ignorant workers and peasants against the Jews. The tsarist police, in alliance with the landowners and the capitalists, organised pogroms against the Jews. The landowners and capitalists tried to divert the hatred of the workers and peasants who were tortured by want against the Jews. In other countries, too, we often see the capitalists fomenting hatred against the Jews in order to blind the workers, to divert their attention from the real enemy of the working people, capital. Hatred towards the Jews persists only in those countries where slavery to the landowners and capitalists has created abysmal ignorance among the workers and peasants. Only the most ignorant and downtrodden people can believe the lies and slander that are spread about the Jews. This is a survival of ancient feudal times, when the priests burned heretics at the stake, when the peasants lived in slavery, and when the people were crushed and inarticulate. This ancient, feudal ignorance is passing away; the eyes of the people are being opened.

The Jews have relentlessly pushed this idea of “Tsarist pogroms” into the public mind. Here, for example, is actor Issur Danielovitch (who uses the name Kirk Douglas) writing a letter against Trump in 2016. 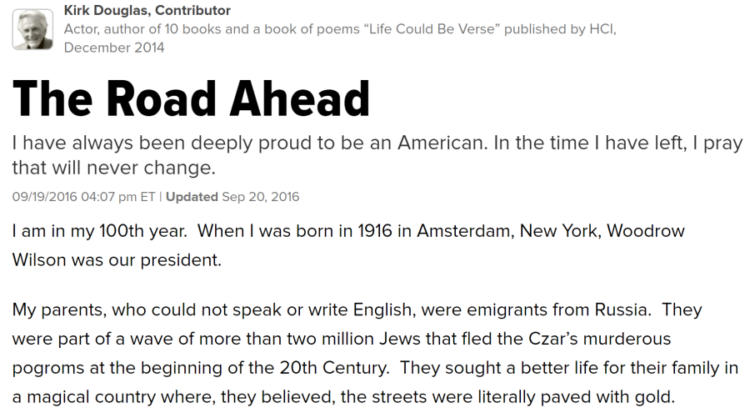 The Jews even forged a letter — the Plehve letter — to make it look like the Russian government was complicit in the pogroms.

Published in The Times of London a month after the pogrom, the letter was purportedly signed two weeks before the pogrom by the Russian minister of the interior, Vacheslav von Plehve. It ordered local authorities not to crack down too hard on anti-Jewish rioters lest they turn their rage on the regime.

The Plehve letter was a “smoking gun” that attained  “the most unassailable” and “canonic” status in Jewish consciousness, Zipperstein said: it showed that the Russian government was in on the pogrom. And it was “all but certainly a forgery,” he said.

Well-informed or honest Jews have known for a long time that their lies about Tsarist pogroms were no longer tenable.

Violence against Jews stemmed from the spontaneous combustibility of a society undergoing the trauma of socioeconomic and political change and was not the result of government intrigue… new scholarship on pogroms demonstrates in no uncertain terms that the tsarist government on both the local and central levels did not organize, let alone order the pogroms.

But clueless and dishonest Jews just keep repeating these lies, safe in the knowledge that they will face no contradiction from the subjugated goyim.

Jews invent persecution narratives to justify the animosity they feel for the rest of mankind. They were proud of their role in murdering the Tsar’s family. The participants later wrote books boasting about it. And they are still gloating about it today. 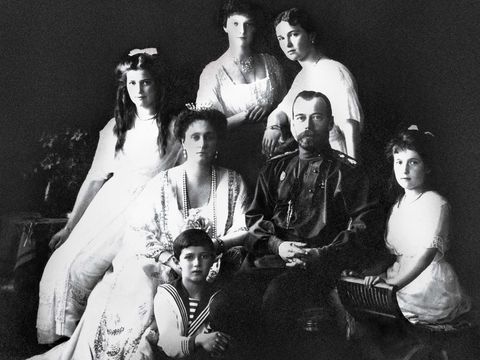 Here is an extract from the book The Fate of the Romanovs describing the murder of 13-year-old Alexei, heir to the throne, a chronically sick child seen at the bottom of the family portrait.

Every one of those described as attacking the Tsarevich — Yurovsky, Nikulin, Ermakov — was Jewish.

Whenever you see modern books written about the end of the imperial Russia, you’ll find most of them are written by Jews. The Jews know this is “dangerous” history they need to keep control of. 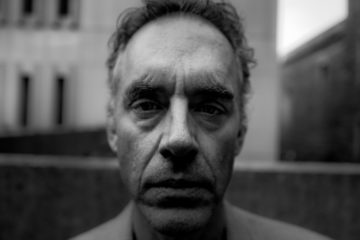 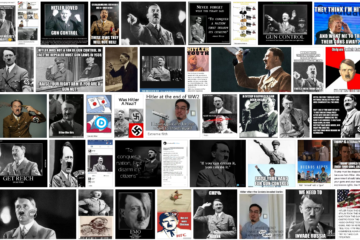 Torturing, raping and murdering “unclean meat” is a hallmark of all jewish “communities.” Of course during this dark time of the jew zenith, the talmudic youth is open with their celebrations of sadistic blood lust.

How quickly would a Valiant, Wondrous European who celebrated the accomplishments of Chancellor Hitler, perhaps even suggesting that the worst cartoonish propaganda against him in his supposed dealing with the talmudic cancers were lies but must now be made true?

Our enemies are at their zenith, it will be up to many brave men to see that this zenith does not spell an eternal night.

Yes, they do indeed openly gloat about it,
along with their obsession with human waste,
on soc.culture.israel. Lady Michèle Renouf
wants to relocate the human scum into the
Russian far east. I personally think they all
should be put to death. After all, that is what
they have in store for us.

I don’t think any of us fully comprehend the depth of the Jewish hatred directed at us and our children. Until we do and until we find the will to oppose it, we will continue to slide into eventual oblivion.

It seems to me that the Tsar was a weak leader. He must have had months or more to find a way to transfer his family to the safety of Western Europe behind the guise of a new doctor for his son, family vacation, whatever. Show some courage and spirit. Do something.

Simon Petliura led his Ukrainian Army against both the white and red armies. His troops were accused of comitting pogroms. When he lost the war, he fled to Paris. There, he was assassinated by a jew who held him personally responsible. A French jury aquitted the assassin. Since the collapse of the USSR, what makes the Ukrainians, Latvians, etc. believe they are “home free” from holocaust revenge. Currently, they are whipped up into a frenzy about a non-existent Russian threat.

Jews are Still Gloating About Murdering the Tsar’s Children