AS everyone knows, a small band of dedicated members of the Shiah hijacked in Athens a large passenger plane and, as I write, are holding as hostages some forty citizens of the Jews’ great colonial possession in North America. Our boob-tubes exhibited the chief pilot of the plane, John Testrake, as he sat under the guns of his captors. He, spontaneously or at the suggestion of the television crew, said, “The Lord has taken very good care of us… He will see us through to the end.”

Now, so far as one could tell from what was shown on the boob tubes, Mr. Testrake did not begin by saying, “The Lord has put us in a Hell of a fix by handing us over to all these armed fanatics, whom He put aboard our plane in Athens. There’s just no telling what He will have these Shi’ites do with us good Christians now. And it was cute, the way He had them beat up that Navy man before they killed him and threw his corpse out of the plane. Good God! Doesn’t He have funny ideas at times?”

If Testrake meant what he was shown as saying, he gave us a neat example of the Christian talent for double-think. If he was just giving a half-minute plug for the spook-business, he must have counted on finding most of the viewers in a stupor when they heard his spiel. And so, it seems, he did.

The Coronation of Mr. Thomas Shap 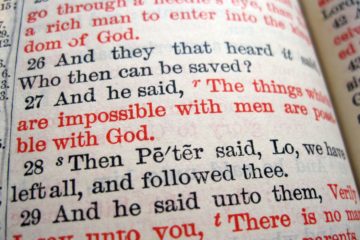 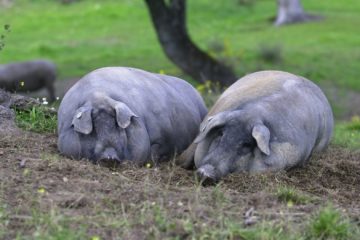 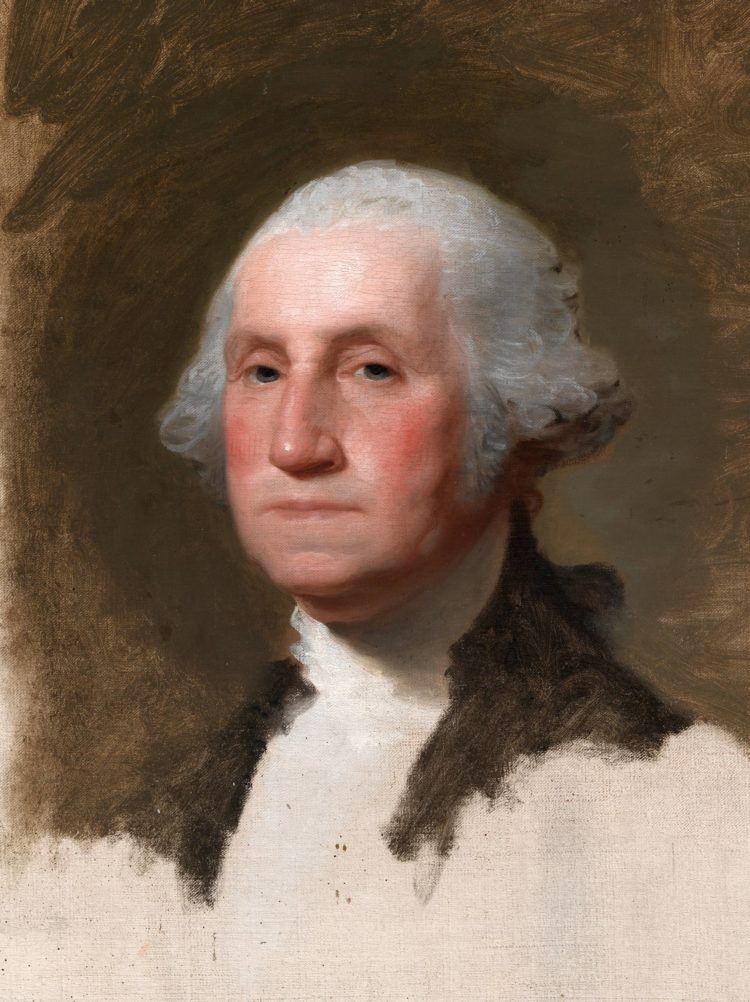