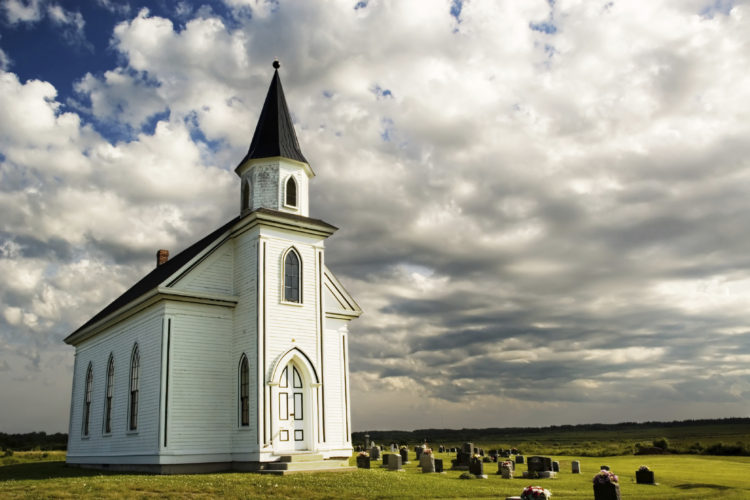 WE ARE ALL drearily familiar with the antics of the evangelists who, with the cordial cooperation of our Jewish rulers, pitch the Jesus-jargon at the suckers and milk them of hundreds of millions of dollars every year, much of which is spent to enable the holy men to live the good life, complete with palatial estates, luxuriously furnished jet planes, and all the facilities for delightful debauchery. Occasionally, one of God’s men becomes too grossly ostentatious in his contempt for the boobs who finance him, and then he is permitted to do penance or retire, while the scandals are covered up under a ludicrous pretense that his pure-minded fellows in the racket discovered that he had committed a single “sin” with a whore years ago. All that is just one of the most commonplace aspects of life in the United States today.

Persevering Christians, however, take comfort in the belief, artfully encouraged by Catholic writers, that in the Ages of Faith the salvation-business was in the pure hands of ecclesiastics who loved their Jesus and kept their eyes fixed on the Heavenly rewards of sanctity.

Around 1230 there was founded in Spain a new religious order, dedicated to the eminently practical and laudable purpose of ransoming Christians who had been captured and enslaved by the Moors of Granada and Northern Africa. Christians, from ordinary citizens to kings, gladly and generously contributed money to rescue their unfortunate fellows from degrading and usually painful slavery under arrogant Moslem masters, many of whom were merely vulgar bandits or buccaneers; and the new order naturally grew and flourished mightily.

Recently, Professor James William Brodman of the University of Central Arkansas found the archives of the order and plowed through a welter of documents to trace its early history in a book published by the University of Pennsylvania, Ransoming Captives in Crusader Spain: The Order of Merced on the Christian-Islamic Frontier, which I have not seen and of which I know only from the perceptive review by John C. Shideler in Speculum, LXIII (1988), pp. 128-130.

Professor Brodman found in the mass of documents copious and obviously authentic information about the organization of the Mercedarian Order, its solicitation of funds, its foundation in Catalonia and the Balearic Islands, its rapid expansion and establishment of forty-one branches in Aragon and adjacent territories, and its numerous investments and speculations in real estate. Conspicuously and embarrassingly lacking was the expected mass of documents pertaining to actual ransoming and redemption of Christian slaves.

The reviewer wished to be kind to the author, but, as was his duty, he did not refrain from gently suggesting the conclusion the author should have drawn from his research: “Skeptics among us might wonder whether redemptionism was really a central part of the brothers’ lives, or whether it became simply a justification for raising money and supporting a few hundred friars in so many dozen organized communities.”

This, of course, merely proves once more that, ever since the earliest Fathers of the Church, professional Christians have always and steadfastly loved their Jesus: He pays, brother, he pays!

Why Space Is Silent