Chess: No Venus and Serena Here

IT’S BEEN AN amazing ride, and now, already one round before the end of the 2010 Chess Olympiads in Khanty-Mansiysk, the Women’s Gold Medal winning team is known, nobody can catch up with them (see table after 10 rounds): Russia-1!

The team started in first position, with an awesome average rating of 2536 ELO. With all the pressure to perform, they all kept their cool and played at a high level, winning every single one of their first 10 matches, which included meeting the very strong teams of China, Ukraine, Georgia, and many more potential contenders for the Gold. Second best up to now China was only able to win 8 of their 10 matches and everybody else even fewer.

The Gold Medal Winning Team is comprised of:

In team competitions, to win you need to be not only in top form, but also in full harmony with your team-mates. You need to make the correct strategy of board placements, caring for the best result and not for personal prestige. You need to do your best for your team, for your country. Russia-1 has demonstrated all those qualities….

Congratulations to the team, you deserve your Gold Medals!

Stuxnet Worm: Orchestrated by What State? 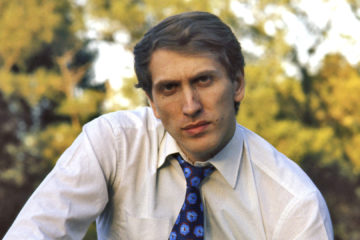 Why are Russian good in chess, ? this is a classic example to show that intelligence is a function of your value system of hard work effort and preparation and not your gene .

A lot of Jews are in chess also.

Interesting, Kohen. To me it’s a perfect example of how genes and race makes a difference.

Chess: No Venus and Serena Here