Are You Following the White Path? 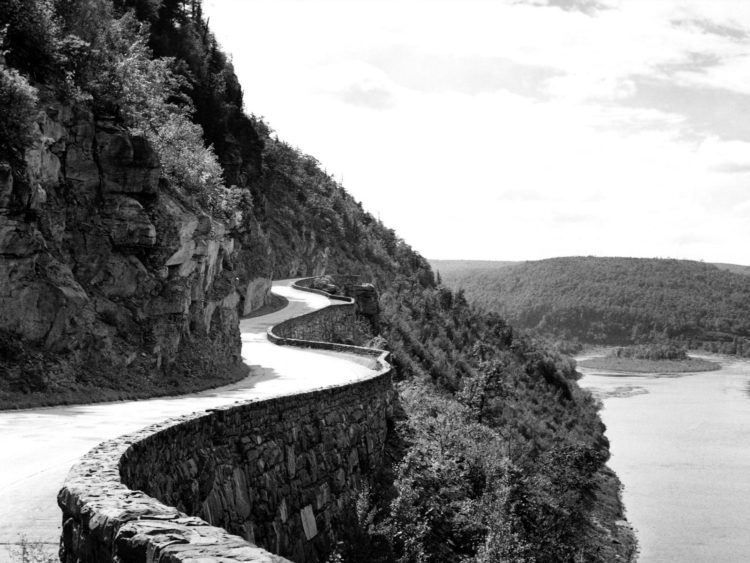 DO YOU KNOW what the political or social views were of your ancestors a thousand years ago? How about a hundred years ago? If you’re like most of us you don’t really know and you don’t really care. Why don’t you care? Because it’s not that important. Those are secondary things and are products of the mind that have no real substance. What is important is precisely what present day anti-White society wants you to think is not important: your physical biology and specifically your genome (read: your race), and the fact that you are White.

You are White because your parents were both White. Had one not been White, you would not be fully White. That’s pretty much common sense, but it’s worth saying because there are so many Whites who don’t seem to fully understand the nature of existence, the nature of life, and the importance of being White. Why is being White important? It’s because that’s who we are — and if we lose our Whiteness, we go extinct. We have a natural right to continue to exist, but there is no free ride and if we don’t care enough about our existence as a distinct people to do everything necessary to continue to exist, Nature won’t care. It is we who must care about ourselves and take care of ourselves.

Genome is the word used to generally describe all of the above. If you are White, you have a White genome. The genome can also be called the DNA code — it is the code that is in most cells of your body riding on the spiral of life, the double helix (which, by the way, looks like a fylfot when seen on end). That genome — that DNA Code — is the you that can live forever even as your body wears out and dies.

Now, all healthy organisms want to survive. They have an instinct for self-preservation. Why? Because existence is always better than non-existence. But survival is more than just keeping the you who you see in the mirror alive as long as possible. It also means keeping your White genome that is in you alive as long as possible. How do you do this? Nature has a very simple answer. You choose a White mate and have as many White children as possible. Those White children you make have your DNA code inside them. Thus, you have survived the death of your body.

If your children also mate wisely and have children, you go into that next generation and so on and so on. The key to this is to keep breeding White generation after generation and never have any miscegenation in your family line as this will diminish you and lead to your non-survival and extinction.

The full taxonomy that led to the particular and unique individual you are starts with the broadest category: Life. Then it increasingly narrows to ever finer and more discrete levels: Domain, Kingdom, Phylum, Class, Order, Family, Genus, Species, Race, You. In thinking of this taxonomy, what should be most important to you is yourself — and the next level up, Race. All Whites are closely related. We are one people. We are one race. Taxonomic Levels before race: species, genus, etc., are too distant genetically to be any good for our survival as the distinct people we are. We, as Whites, must survive. If non-Whites, including all mixed race peoples, survive and thrive, but pure Whites die off, we do not survive within them in any meaningful way even though they may have some of our genes due to miscegenation.

It is at the level of race where we see the real gene wars, which at this level are really genome wars as we are all in a major never-ending struggle for existence which is between this race and that race. In other words, our greatest enemy in the fight for our survival is all non-White races. This is so because they can mate with us and infect our White genome and destroy it — just as surely as germs can kill us.

It is important to fully understand that such a gene war between the races does not require intent to kill off other races or even ill will. Gene wars are just a normal and necessary part of evolution. The difference between us and so-called lower organisms is that we can understand these things and that’s what I’m writing about here — and it is also what Darwin wrote about, and even what Francis Crick, the Nobel laureate and co-discoverer of the shape of DNA, was really writing about when he penned this:

Living organisms must necessarily compete, for food, for mates and for living space, especially with other members of their own species [i.e. those they can breed with]. They must avoid predators and other dangers. For all these various reasons, some will leave more offspring than others, and it is the genetic characteristics of such preferred replicators which will be passed on preferentially to succeeding generations. This is the essence of natural selection.

More about The Gene Wars

Just as whole organisms want to survive, so too do genes “want” to survive. To do so, they must often defeat genes that are coded for the same characteristics. Thus, the gene wars start right at the moment you are conceived. As you receive genes from your mother and from your father, each of your parents will have contributed something a little different to the new human — you. For example, there may be brown eye genes from your father and blue eye genes from your mother and so it goes with all other characteristics, seen and unseen. Where the genes are identical, there is no real conflict, but when, as in this example, one set of genes is for brown eyes and one for blue eyes, one must defeat the other. Look in the mirror at your eyes. They show which genes won the gene war to give you that eye color.

The major problem we have as White people is not the minor genetic differences we have from our White cousins but from the major differences we have with all non-Whites. When we mate with our White cousins we produce more White people. When we mate with non-Whites, we produce children who aren’t fully White and our DNA code is not effectively within these children. In other words, by mating with a non-White we have gone against the law of self-preservation. Even when a new child produced by a White and a non-White looks White, the child is always non-White because it does not have the full complement of White genes.

It is at the race level where you really begin to split off and be different from others of the species. You are related to all others of your race far more closely than you are to any non-White or part-White. As you can see taxonomy is organized from the most general level “Life,” down to the most specific level: “You.” If you no longer exist what does it matter if other levels do exist? Well, once you understand that your DNA code shares much with the next level up from you, race, you realize that so long as your race exists, much of you will still exist. Beyond race, it doesn’t matter — those of other races are too remote from your DNA code to be important to you. Would you care if all White people were to go extinct and only, say, Blacks were left alive? Where are “you” in Black people? You are not there. What is important is that people who look like you and are like you — your fellow White people — continue to exist.

Disregard the nonsense from those with a social agenda who say that all humans are about 99.1% the same and therefore race doesn’t exist or that we must all blend together. To put this in perspective, consider the well known facts that chimps and humans share anywhere between 94% to 99.4% of our genes or that 75% of our genes are shared with pumpkins and about 57% with cabbages. The point I’m making is that at the DNA level, very minor differences often make for very major changes in the organism, and that’s the way it is with human races.

Whites are a different kind and we must work to increase those differences in order to fulfill our highest possible destiny — which is to evolve into a new species of human no longer able to bear viable children with other forms of humans. And, no, this new species, which is our highest possible destiny, is not a bug-eyed monster but will look much like the best of our White kind now look. Many of the differences will be internal. Higher intelligence, higher consciousness, healthier, longer lives, improved adaptations — these are a few of the characteristics that will be gained when we cross the threshold.

The White path is the only way we can cross that threshold. Our White skin and other White characteristics are the key — lose them or pollute them and the path is closed.

Scott Walker Dodges Question on Whether He Believes in Evolution
Saint Hitler, World War 2, and Nature's God
Homeless Jack on White DNA as Religion
Darwin in America
The Children of Ra: Artistic, Historical, and Genetic Evidence for Ancient White Egypt
The White Race and the Arrow of Time, part 2
Rapists, Race, Crime, and DNA
The Greatest Gift Ever Given
Tags:DNAEvolutionGenes

Behind the Propaganda: What is "Nazism"? -- A Primer for Brain-Dead Journalists 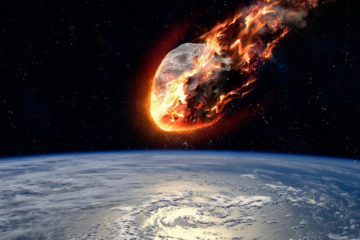 The main reason the anti-christ anti-white Jews hate white people so much is that Christianity spread from the white nations of Europe to North America, Australia, South America, lots of islands, and most of the world. See The Semitism Within –

I like this. It doesn’t all follow by logical necessity, but it’s reasonable, and it respects the reality of long term genetic conflicts of interest.

The White race will not live by valid inferences alone, but by acting on every agenda that follows from making White survival our top priority.

Are You Following the White Path?