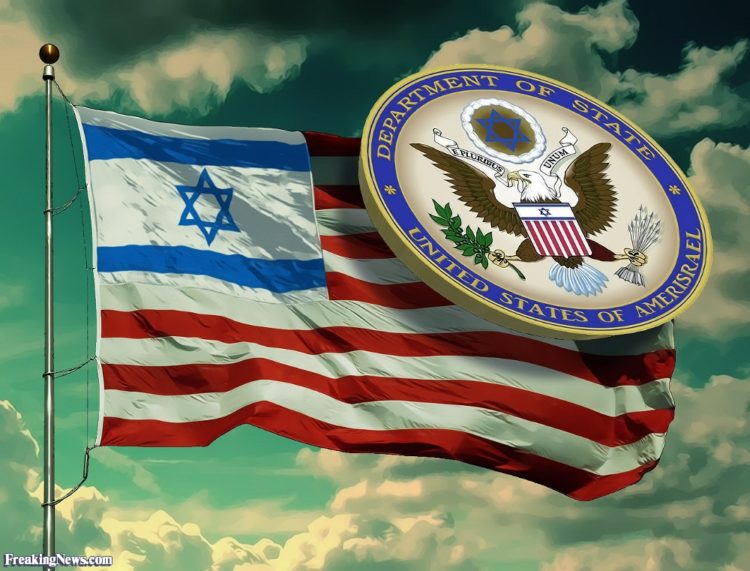 SO POLAND succumbed to Jewish pressure and backed down on criminal penalties for its “Polish death camp” law. America played its usual role of acting as a global enforcer for the Jews.

Marek Markowski, a nationalist activist, said the amendment was a “disgraceful surrender” to “Israel’s extortion and strong-arming that apparently mean that this foreign nation is interfering with our internal matters,” he wrote on Twitter.

Markowski and others seized on Israel’s unusually vocal opposition to the law. But behind the scenes, many Polish analysts said, the real reason for the concession appeared to be pressure by the United States, not Israel.

In March, the Onet news site said it had obtained documents showing that Morawiecki and President Andrzej Duda would not be received by President Donald Trump or any other member of the U.S. administration if the law was not revised. Onet said it did not publish the documents to protect the source.

Staff from the U.S. Embassy in Warsaw also threatened to suspend funding for joint military projects between the United States and Poland, according to the Onet report.

Polish and U.S. officials denied the claims. But Trump and Duda did not meet once during the Polish leader’s five-day visit to the United States last month, while Trump did meet with the president of Uzbekistan at the White House.

Pundits in Poland also noted American pressure. Katarzyna Pełczyńska-Nałęcz, a former Polish ambassador to Russia, blamed “brutal, political blackmail by the United States” for the decision to amend the law, she told the Tok FM broadcaster on Wednesday.

In an op-ed for the Opinie news site, columnist Maciej Deja wrote that the amendment came “when it turned out that, despite the Polish position, the United States also stood on the Jewish side.”

Even Krzysztof Bosak, a far-right activist who promotes conspiracy theories about Israel, acknowledged that the pressure to defang the Holocaust law came primarily from the United States. Calling the amendment “disastrous,” he blamed Poland’s “blind and one-sided alliance with the United States” in an interview with the Dziennik Zachodni daily. But Israel did play an “inspirational role,” he also said.

America played a similar role in recently pressuring the Icelandic government to abandon its plans to outlaw circumcision.

This excellent thread on Twitter explores the subject in full. Here are two key extracts from it.

16. But what was most effective in scrapping the bill was Orthodox Union enlisting the help of a Jew who sits in US Congress – Eliot Engel of N.Y. – to personally pen a letter of warning to Iceland’s Ambassador, alluding to the bill jeopardizing Iceland’s relationship with the US pic.twitter.com/dhcnV6zSNY

19. And who was the shabbos goy that co-signed Engel’s letter to the Ambassador? That’s Ed Royce, an unapologetic, Jew-sycophant Congressman from California that spent his entire career prostrating himself for Israel. Even Jews mock him for his indefatigable support for Israel 👇 pic.twitter.com/Jn4y8JWRMx

20. The ADL even got in on the action, sending a letter directly to Iceland’s Minister of Foreign Affairs threatening to smear the country as a modern-day Nazi Germany should the bill proceed to a vote. The ADL even alludes to how it will use its control of the media to do it. pic.twitter.com/94xsji1fEh

Conceptualise a Gentile muscleman who goes around threatening and roughing up the victims of a Jewish loanshark or racketeer. America and the Jews are like the Master-Blaster duo in Mad Max 3: Beyond the Thunderdome. 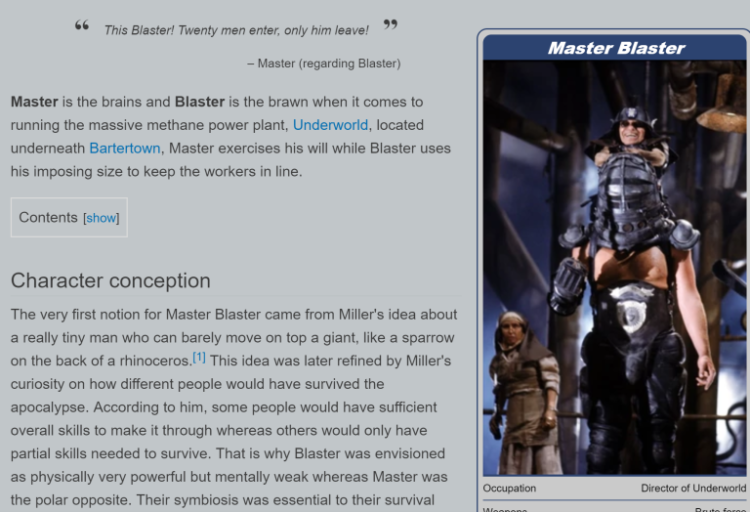 "Never Again Is Now": Jews Organizing Pro-Invasion Movement
While We Are Still Free
Liberty Corner, NJ: Mosques on the One Side, Hasidim on the Other
The Distorted US 'Right Wing' View of Europe's Situation
The Political Foundations of Today's Germany
Disillusioned, part 1
A Difference of Minds: Jews and the Reptilian Brain
The Alienated Society
Tags:AmericaJewish Control of the US GovernmentJewish Influencejewish pressure groupsJewsPoland

Kali Yuga and the Age of Iron in Different Traditions

I always thought the israhelli- US relationship more akin to the face hugger on its victim from Alien. It keeps its host alive so that it can force it to bear its monsters which then of course burst out of the host killing it. In 2008 they were calling Goldman Sachs the “giant squid pressed on the face of humanity” – a very apt description. An 800lb tick on the backs of all unclean meat would also fit. As our enemies press their ethnic cleansing campaign against us, the one good to come is that more and more are seeing them for what they are. Perhaps this time we will not make the mistakes of WWII Germany and show any kindness when ultimately, if we are to survive, we should… Read more »

Whatever
Reply to  Sic Semper

For decades, I saw the U.S. – Israel relationship as a metaphor for a couple of characters from the Looney Tunes cartoon pantheon. They had a couple of recurring characters that were gangsters. One was huge and brutish, while the other was basically a midget. The gag was that it was the midget that was in control and used the big, brainless brute as his hammer to get things done. Seems a good comparison to me.

Banning circumcision in Iceland and Denmark wouldn’t be an issue if muslims and jews didn’t live outside their countries of ethnic origin, but there is no jewish community in Iceland. A ban would interfere with American jews’ interest in settling more muslim migrants in Iceland and Denmark, and maintaining a permanent foothold there. A ban would set a precedent for the rest of the EU, which actually doesn’t have to outlaw the practice, but simply not cover it in its socialized medicine. Again, liberals are silent as a barbaric practice is imposed on Europeans to satisfy non-European migrants and jews, while protesting supposedly Eurocentric ideas/omissions in high school history curricula. Danes are particularly worried about assassinations by Islamist ideologues should such a ban pass, thus their interest in having island… Read more » 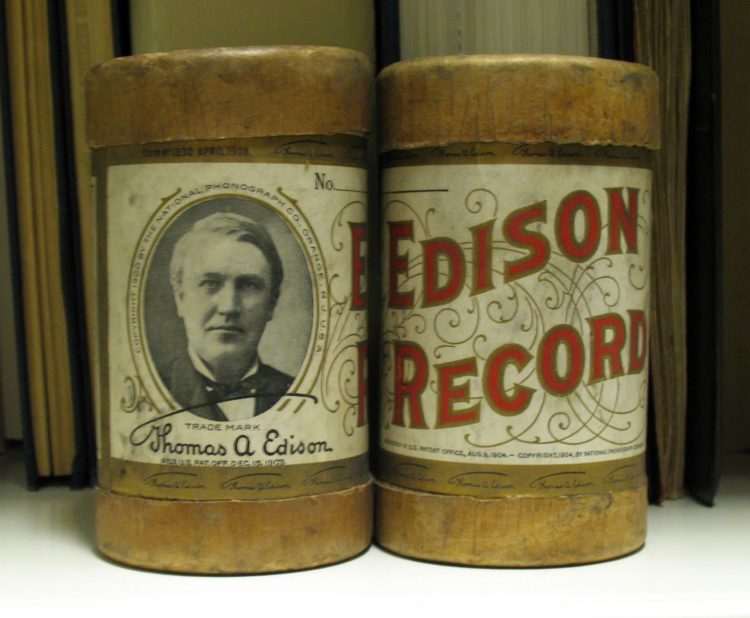