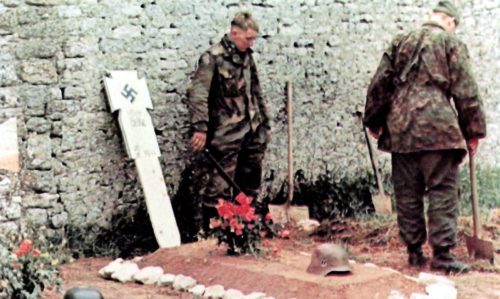 IN ALL MILLENNIA, serious people have researched and pondered about the meaning of this life. Some found their life goal in enjoying the pleasures of this life as much as possible. They became superficial materialists. Others believed this life is only a brief, but difficult, test — a bridge to a better afterlife or eternal damnation. The most diverse religions portrayed this afterlife each according to the racial nature of its promoters and spreaders. The diverse priest castes did more or less good business with this afterlife. Each claimed sole and absolute knowledge about this afterlife. They sold, following diverse cult ceremonies — to the living and the dead — places, advantages, honorary offices, and mercy-gifts. It was the simplest and most primitive business, because no person returned from the afterlife and held the priest accountable. The witch-doctor of the Negro Bushmen ran as little risk as the Oriental magician, when he sold afterlives to believers as his business.

In all periods there have also been people who opposed this afterlife materialism. A medieval story relates: Two monks portray the afterlife to each other again and again in their conversations. They imagine all the individual choruses and departments of angels and holy-men, the rank differences of the individual heavenly places, the otherworldly music, the heavenly “hallelujah” songs, God’s throne etc. They promise each other that the one who dies first will appear to the other the first night in a dream and tell him what it really looks like in the afterlife. If it is as they imagined it, he will simply say “totally.” If it is different, he will say “different.” When one of the monks died, he actually did appear to the other the first night. But he did not say “totally” or “different”, rather “totally different.” 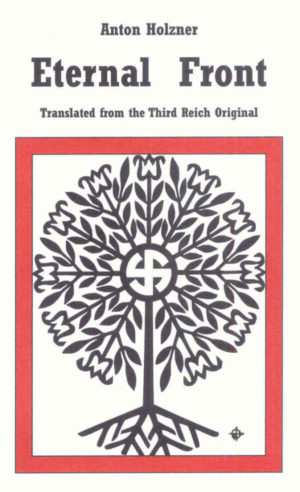 That is the old wisdom of Nordic man: The Almighty has put a curtain in front of life after death. It is a secret to us. No person may presume to possess any privileged knowledge about life after death. And yet, our faith and our knowledge go beyond our earthly life. We know that each of us is a link in an endless chain that stretches from the oldest ancestors to the most distant descendants, that our river of blood comes from distant times and flows across our earthly life into the distant future. And this knowledge broadens our view and leads it across hundreds of thousands of years. And this knowledge gives us the strength of millennia and lets us surmise eternity. It places us into the endless cycle of creation.

We know that even the person who is the last link of his clan can secure an eternal future through his works and deeds. The unknown worker who chisels, transports, and puts together the building blocks for the great protective wall of the German folk or for the splendid buildings of the Third Reich, will live on in these works just like the great intellectual creators of these works. The soldier and the policeman who were the guarantors for the safe return of lost German territories to the Reich, and the quiet fighters for the freedom of the German folk, will live on forever in the Greater German Reich just like its great shapers.

Our reverence for the Almighty, however, is so great that we reject portraying the afterlife materialistically. We openly affirm here: About an afterlife we know nothing and will never know anything.

This affirmation leads us with doubled energy to this side, to earthly life. The Creator put us in the life cycle of our folk. The meaning of our life is to fulfill the task given us in the organism of this folk.

We fulfill the meaning of our life, when we do everything possible to manifest and shape, to train and perfect, the energies and abilities the Lord has given us. We are on earth so that we continue God’s work of creation in our blood and body, in our intellect and our soul.

Meet Luca, the Ancestor of All Living Things 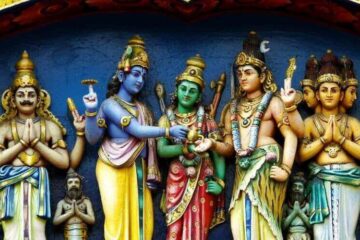 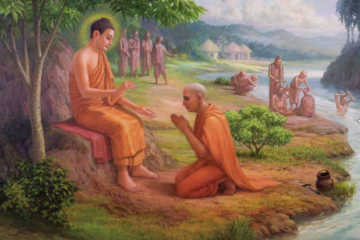 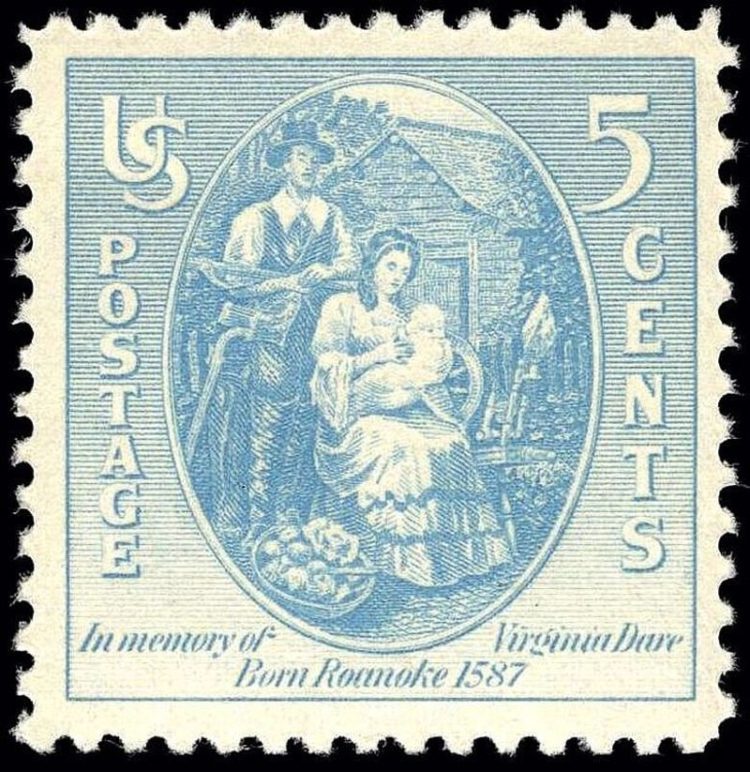