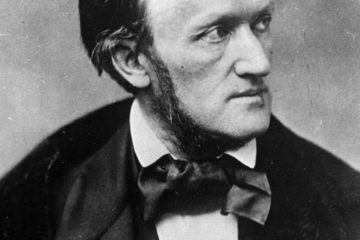 Rosemary W. Pennington (Editor) · 7 June, 2015
RICHARD WAGNER (pictured) was one of those rare composers who was as skillful in his theoretical writings as in his music (another was the Frenchman Jean-Phillipe Rameau). Wagner did not rely on his music alone to gain a reputation, but attempted to construct a coherent theory on which to base his compositions.…
Read More