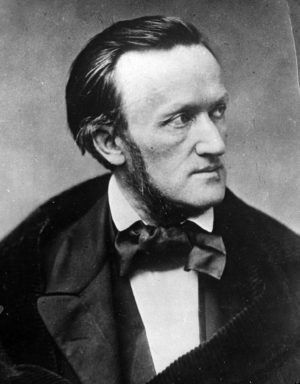 RICHARD WAGNER (pictured) was one of those rare composers who was as skillful in his theoretical writings as in his music (another was the Frenchman Jean-Phillipe Rameau). Wagner did not rely on his music alone to gain a reputation, but attempted to construct a coherent theory on which to base his compositions. It was an ambitious undertaking in which he never completely succeeded. But the ideas he formulated played a large part in showing the interdependence of biology and culture.

The piece of writing for which Wagner is most famous is entitled “Judaism in Music.” In it he noted the inevitable failure of the Jewish artist to be assimilated into the culture of his country of residence. The cosmopolitanism of Jews, he asserted, was the primary reason for their artistic superficiality. While Jewish artists often gained great temporary popularity, their efforts to work within an alien culture produced only a pale imitation of that culture.

It is often claimed that Wagner’s article was inspired by his personal resentment at the popular success of many Jewish composers, in contrast to his own struggle for popularity. No doubt there is some truth in this, but it does not answer the real question. And in that respect, we can see that Wagner has been vindicated. As proof, we can note that while Meyerbeer and Mendelssohn were extremely popular in Wagner’s time, the former has been nearly forgotten today and the latter reduced to second or third rank, while the reputation of Wagner has only grown with each passing year.

Significantly, Wagner did not sign his name to his article, publishing it anonymously. Because of this, many writers have discounted its importance, feeling that Wagner himself repudiated it. But the fact is that he never denied writing it or having the sentiments contained in it. It is probable he maintained his anonymity because of concern with his professional position. He knew he would suffer severe financial penalties if he became openly associated with the article.

To understand Wagner, he must be seen as both a revolutionary and a romantic. He was a participant in the revolutions that swept Europe in 1848 and worked throughout his life for revolutionary changes in the artistic world. But it is important to remember that the 1848 revolution in Germany was basically nationalist in character, and Wagner remained a firm nationalist throughout the rest of his life. His theories were somewhat utopian (he wanted to recreate the artistic spirit of the ancient Greeks), which accounts for his failure to completely carry them out. But he left us with a wealth of ideas and music that greatly enriched Western culture. Perhaps it is important that while Wagner’s work approaches the limits of tonality, the basis of our musical culture, it never actually moves into atonality, as Schoenberg later did. Wagner was a pioneer, but he worked within Western culture, not outside of it.

"Anti-Semitism" Has Always Been Necessary
The Utility of Shame: "Europe Has Never Had a Golden Age and Will Never Have One"
Meritocracy Should Not Include Racial Aliens
The Swastika: An Ancient White People’s Symbol
Enemies on the Right: The John Birch Society and Individualism
FBI: Weiner Sexting Computer Found to Contain Questionable Hillary Clinton Emails
The Jewish Family Behind the Opioid Addiction Crisis in North America
The Struggle to Thrive Versus Jewish Degeneracy
Tags:BiologyCultureJewish MusicJewsMusicRichard Wagner

Day of Infamy: The Attack on the U.S.S. Liberty 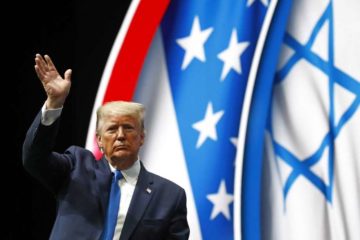 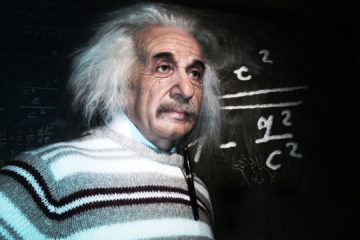 I don’t get why Jewish Al Jolson (who starred in the first talking picture & was the first openly Jewish man to become a famous entertainer in the US) is often criticized heavily for blackface, while other entertainers like Bing Crosby and Bob Hope, are not. I wonder why this particular Jew is thrown under the bus.