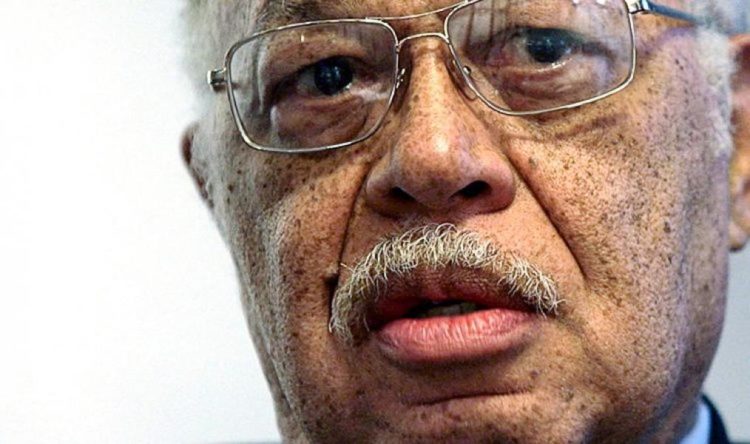 2013: Mulatto physician Kermit Gosnell is found guilty in Pennsylvania of murdering fully viable infants born alive and other charges after a raid of his so-called “Women’s Medical Society.” His employee, Steven Massof, a failed medical student masquerading as a doctor, admitted he “had snipped the spines of more than 100 infants after they had been born alive,” a procedure that was “literally a beheading. It is separating the brain from the body,” adding that this was considered “standard procedure” at the clinic.