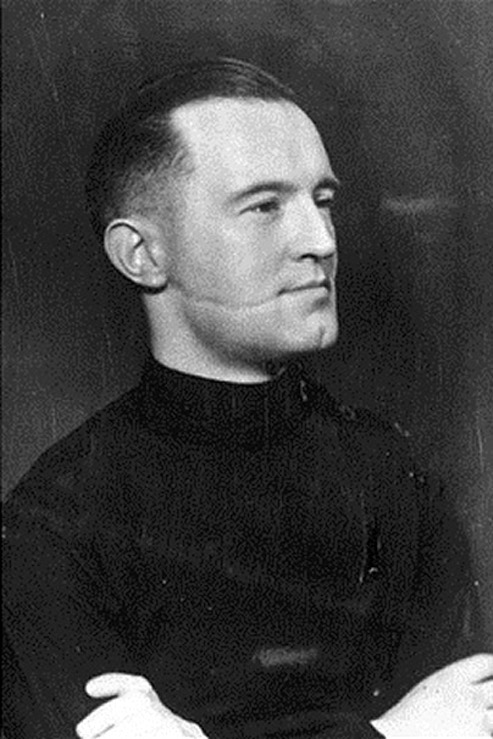 1906: William Joyce, American-born writer, orator, and racial patriot of Irish and English descent, who attained fame broadcasting as “Lord Haw Haw” over German shortwave radio transmitters during World War 2, is born in Brooklyn, New York. After the war, in an outrageous miscarriage of justice, Joyce is hung by the British for “treason” despite the fact that he was not a British citizen. His last words: “In death as in life, I defy the Jews who caused this last war, and I defy the power of darkness which they represent. I warn the British people against the crushing imperialism of the Soviet Union. May Britain be great once again and in the hour of the greatest danger in the West may the swastika be raised from the dust, crowned with the words – ‘You have conquered nevertheless.’ I am proud to die for my ideals and I am sorry for the sons of Britain who have died without knowing why.”