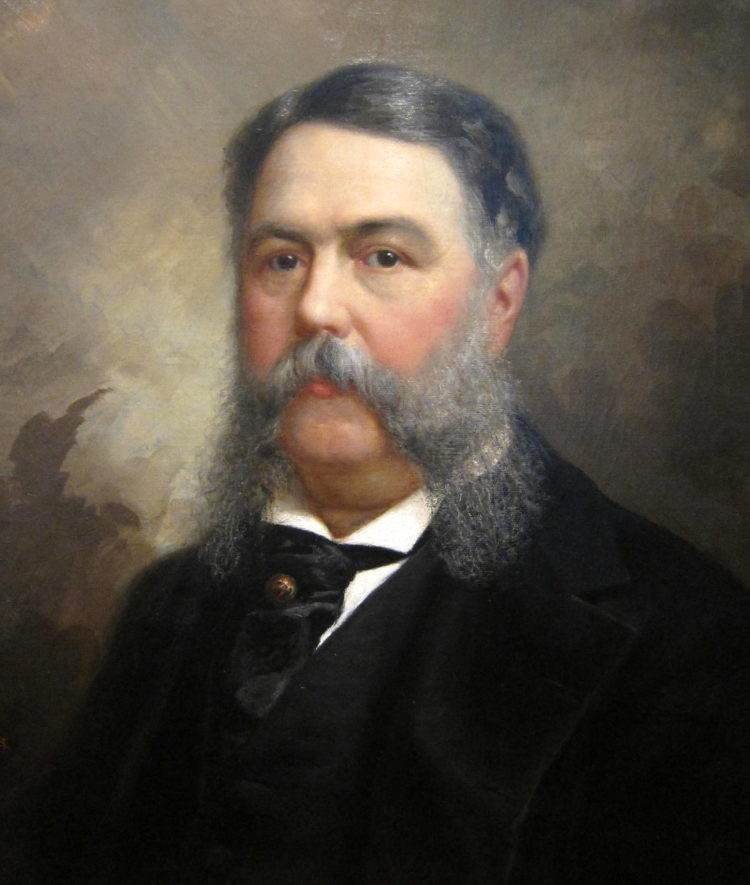 1882: President Chester A. Arthur signs the Chinese Exclusion Act in Washington, DC, prohibiting the immigration of Chinese labor; naturalization of any non-Whites as citizens was already illegal under a law signed 92 years earlier by President George Washington. These laws were abrogated in 1965 when Jewish groups succeeded in their efforts to repeal the existing immigration and citizenship laws which prior to that year had favored Whites. Since that Jewish legal victory, the White percentage of births in the US has declined from over 90 per cent. to less than 50 per cent. today.