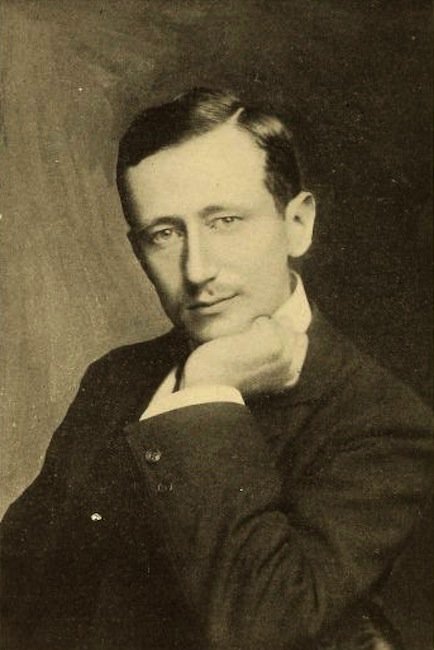 1874: Guglielmo Marconi, Italian-Irish radio pioneer who first made wireless communication practical, is born in Bologna, Italy. He was the recipient of many honors from several European countries, and was made a member of Mussolini’s Fascist Grand Council. He stated, “I reclaim the honor of being the first fascist in the field of radiotelegraphy, the first who acknowledged the utility of joining the electric rays in a bundle, as Mussolini was the first in the political field who acknowledged the necessity of merging all the healthy energies of the country into a bundle, for the growing greatness of Italy.”