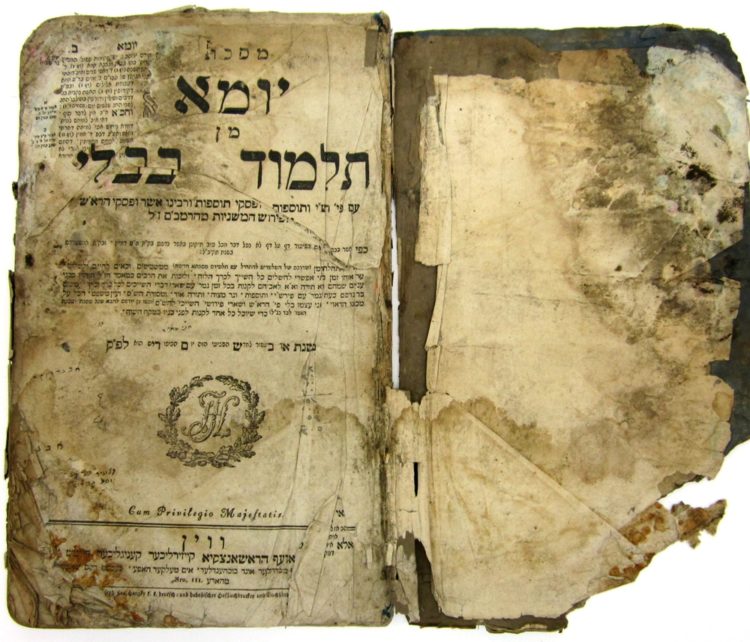 1240: The Disputation of Paris, a debate between Christians and Jews on the Talmud, takes place at the court of King Louis IX of France. Both the Christian side and the Jewish side are represented by Jews: the former by Jewish “convert” Nicholas Donin, the latter by four rabbis. Though passages permitting Jews to kill and deceive non-Jews and to break promises made to them without scruples were brought up, on the whole the debate is sidetracked into a discussion of whether or not the Talmud “blasphemes the Christ,” as if that was the main objectionable thing about the book and the people who created it.