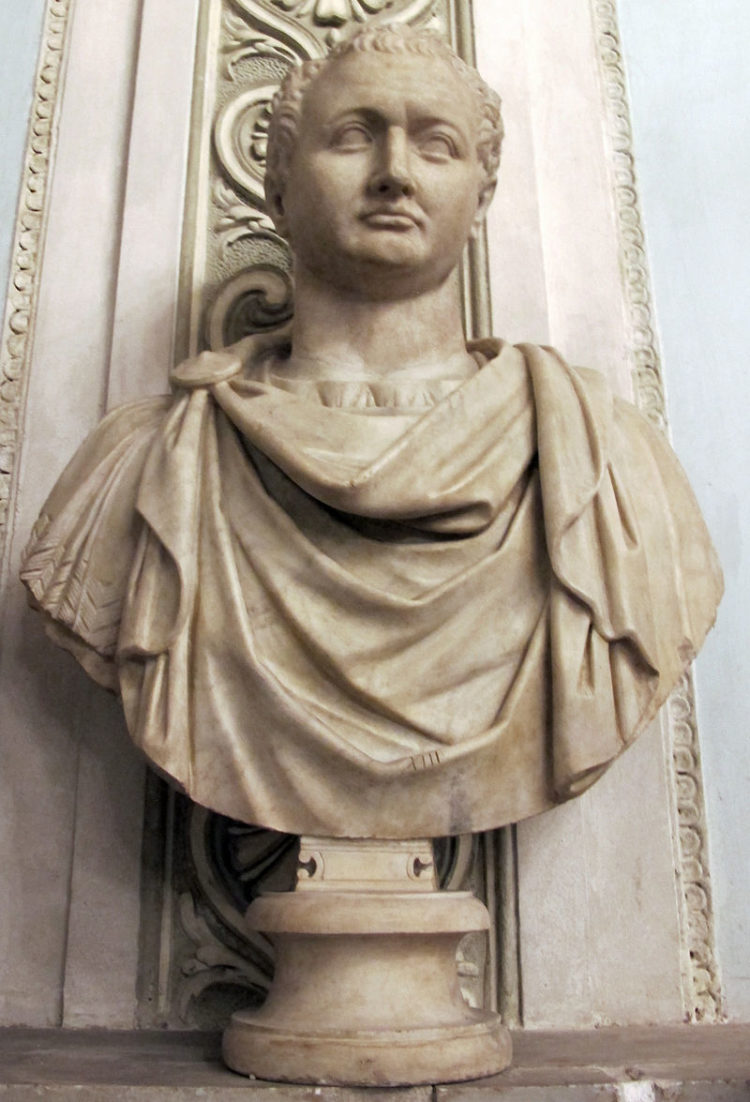 AD 70: The Roman general, later emperor, Titus enters Jerusalem after defeating the Jews, and destroys their “holy” temple, which had been used as a headquarters for subversive anti-Roman activities. Despite his firsthand experience of Jewish treachery, the “loyal” Jewess Berenice, sister of a prominent “pro-Roman” Jew, managed to become Titus’s lover for several years, though he eventually sent her away.