Witness to the Holocaust Project 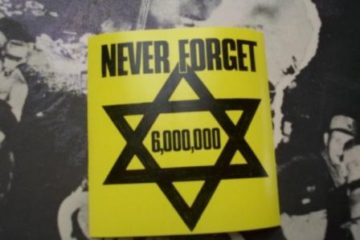 Rosemary W. Pennington · 23 July, 2016
I RECENTLY ATTENDED a meeting with our local Optimist Club, at which a university professor named Dr. Fred Roberts Crawford appeared and gave his “oral witness” to the Holocaust. Judging from a pamphlet he distributed, he is apparently the only non-Jew involved in a group seeking to contact…
Read More