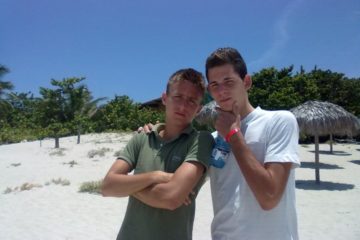 Rosemary W. Pennington (Editor) · 24 June, 2016
by Dr. William L. Pierce “HISPANICS” are a racially diverse lot; their diversity sometimes causes the government a bit of confusion. For example, it categorizes Hispanics as an educationally disadvantaged minority and attributes their disadvantage to having Spanish rather than English as a first…
Read More
Kevin Alfred Strom (Editor) 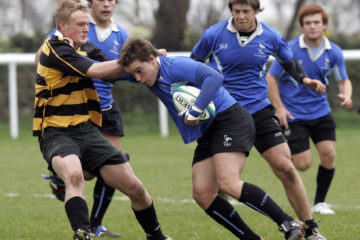 Immigration: Not About Race?

Kevin Alfred Strom (Editor) · 29 October, 2010
Don’t believe those who have usurped conservatism and the Tea Party movement when they tell you “it’s not about race.”
by Kevin Alfred Strom WHILE I WAS in a restaurant the other day with a few friends and their children, I saw another group enter the establishment and take…
Read More