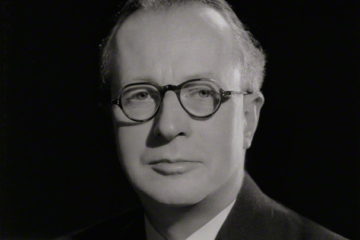 Bradford Hanson (Editor) · 1 April, 2017
IN THE current edition of Heritage and Destiny, Andy Ritchie reviews the new Hollywood film Denial, which purports to describe the libel contest between the British historian David Irving and his American Jewish critic Deborah Lipstadt, heard in London’s High Court during 2000. In the essay below,…
Read More