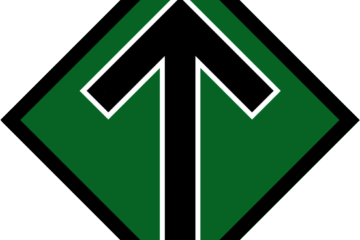 Bradford Hanson (Editor) · 7 May, 2015
RESISTANCE ACTIVISTS from Next 1’s second battle group set off early on the morning of May 5th to put up a very large Tyr Rune banner on top of a crane at the Hammarby Lock. The action was filmed, including some footage from our own quadrocopter drone. It was around half past three in the morning as…
Read More 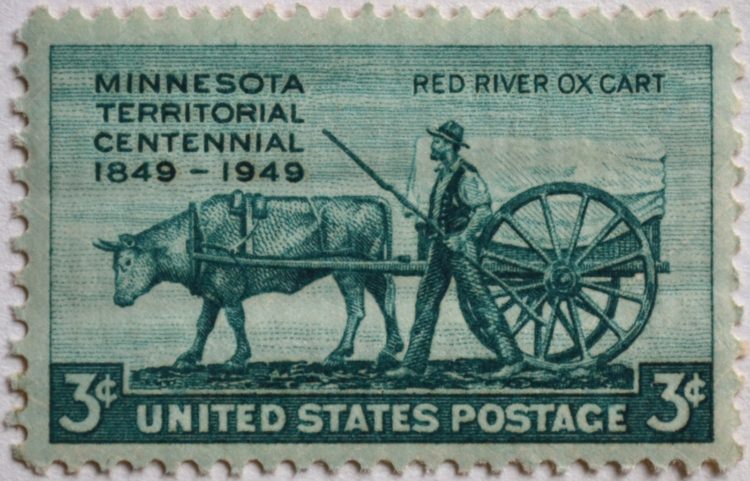