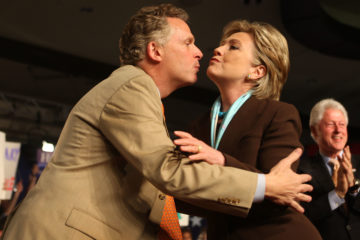 Bradford Hanson · 30 August, 2017
by David Sims WITH REGARD to the incident in Charlottesville, Virginia, the governor of that state, Terry McAuliffe, is a dirty damned liar. He stated: “Neo-Nazis, Klansmen and white supremacists came to Charlottesville heavily armed, spewing hatred and looking for a fight. One of them murdered…
Read More 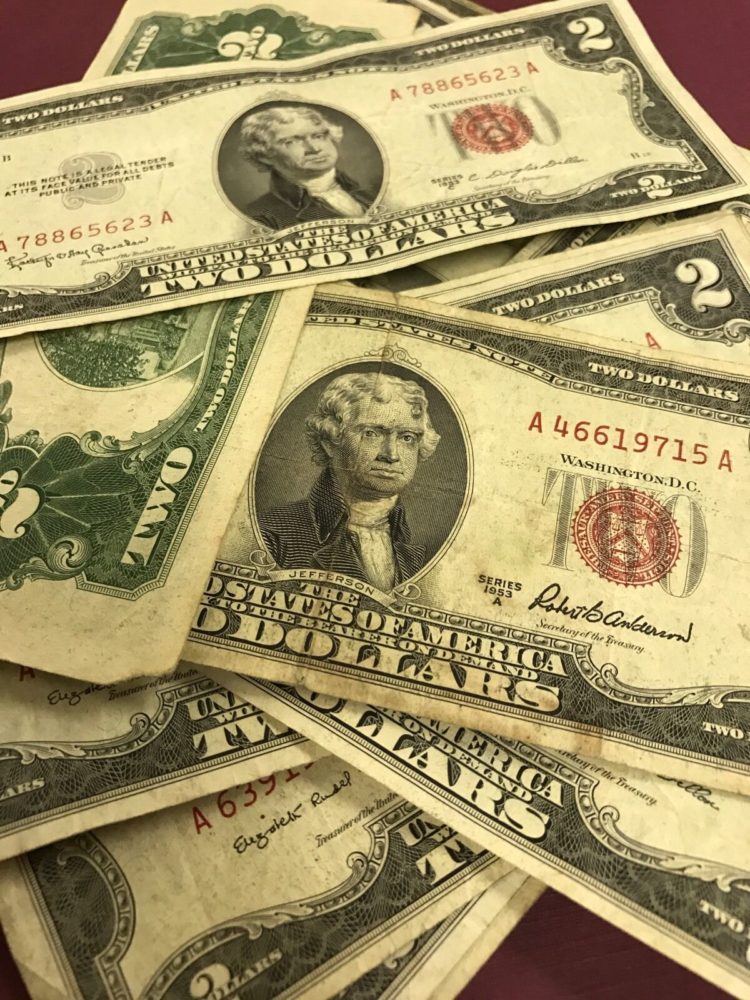 1874: The United States Greenback Party is established, an effort to liberate farmers, workers, and businessmen from the tyranny of bankers. The party advocates the continued issuance of non-interest-bearing United States Notes, which were (but, since 1963, no longer are) issued directly by the Treasury without being "borrowed" from banks.