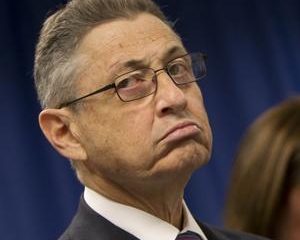 Bradford Hanson · 16 February, 2015
THE RECENT arrest and indictment of New York’s Jewish State Assembly Speaker, Sheldon Silver, for charges of receiving bribes or “kickbacks” of $4 million during his 20 years in office, is something that could be considered surprising given New York City’s corrupt political…
Read More