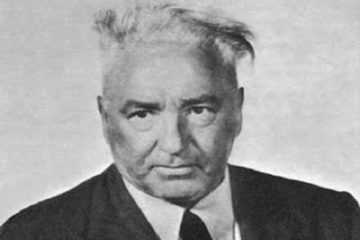 Rosemary W. Pennington (Editor) · 22 November, 2018
Some of the quotations and accounts of Jewish perversity in this article are disgusting and disturbing and should not be read by children or sensitive persons. by Benjamin Garland “Reich antedated the attempt of the Frankfurt School to amalgamate sociology (Marx) and psychology (Freud).” —…
Read More
Rosemary W. Pennington (Editor) 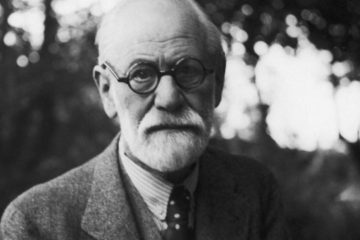 Rosemary W. Pennington (Editor) · 18 November, 2018
by Benjamin Garland “Jews in America have been sexual revolutionaries. A large amount of the material on sexual liberation was written by Jews. Those at the forefront of the movement which forced America to adopt a more liberal view of sex were Jewish.” — Dr. Nathan Abrams1
THE SINGLE MOST important…
Read More