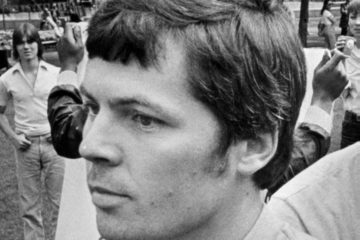 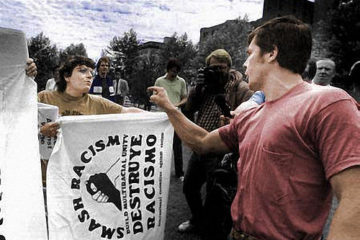 What It Will Take

Bradford Hanson (Editor) · 22 March, 2015
The final acts of Robert Mathews and their portent for the White resistance
by Dr. William L. Pierce THE LONGEST-RUNNING national news story of recent months certainly must be the one about the Aryan Resistance Movement, also named in various news accounts as the White American Bastion, the Silent…
Read More