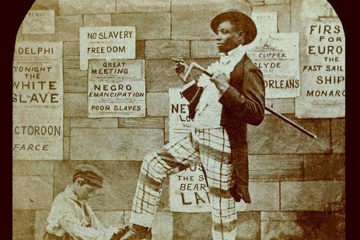 Slavery Didn’t Happen As You Were Taught In School

Bradford Hanson · 4 November, 2015
by David Sims SLAVERY DID happen to white people, and I don’t mean only the medieval traffic in white slaves by the Moors or the Turks. Most of the slaves imported to North America between the founding of Jamestown in 1619 and the Declaration of Independence in 1776 were whites who were either war…
Read More

Slavery Didn’t Happen As You Were Taught In School