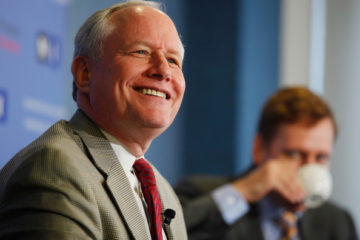 Rosemary W. Pennington (Editor) · 11 November, 2015
by Hadding Scott WHILE I WAS in the midst of trying to publicize the Jewish instigation and the folly of invading Iraq in early 2003 as an occasional writer of scripts for American Dissident Voices, PBS Frontline presented a rather helpful documentary called The War Behind Closed Doors, written by…
Read More