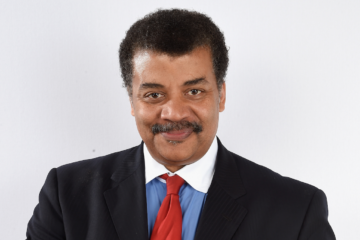 Bradford Hanson (Editor) · 15 December, 2016
by David Sims NEIL DEGRASSE TYSON might be as smart as his reputation makes him seem. He’s “Black,” or, rather, he is an American mulatto, as you have no doubt noticed, and his race has an IQ distribution with a mean that is downwardly offset from the mean of the White race’s IQ distribution by about 15 points.…
Read More