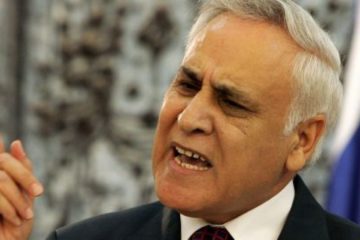 Bradford Hanson (Editor) · 18 August, 2019
Moshe Katsav by David Sims I SELDOM take up the cause of Jewish or Israeli politicians because most of them are the nastiest scumbags in the world. But, although it is true that Moshe Katsav was convicted of rape, he probably was convicted unjustly. When (2010-2011) former Israeli president Moshe Katsav…
Read More