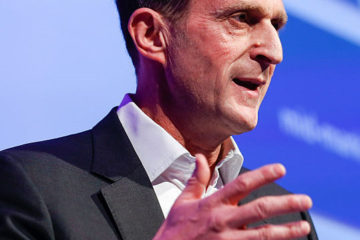 Bradford Hanson (Editor) · 21 August, 2016
JOE CHIFFERS was UKIP candidate for Liverpool Riverside at the last general election. A few months ago, having become disillusioned with UKIP’s avoidance of fundamental issues, he quit and joined Jack Sen’s British Renaissance, where he was appointed party chairman for a few months earlier this…
Read More