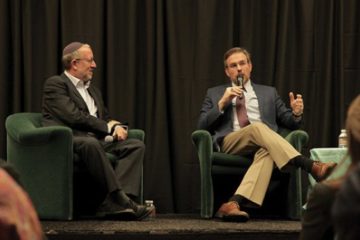 Dissident Millennial (Editor) · 2 January, 2019
Israel is Bad for America
A New York Times Columnist explains why by Philip Giraldi AMERICAN JOURNALISM has become in its mainstream exponents a compendium of half-truths and out-and-out lies. The public, though poorly informed on most issues as a result, has generally figured out that it is being…
Read More
Dissident Millennial (Editor) 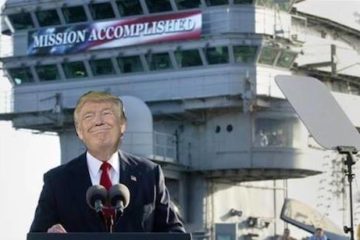 Dissident Millennial (Editor) · 18 April, 2018
In our last post we reprinted a portion of an essay by James Petras titled “The Fifty-Two Major Jewish American Organizations and Israel Celebrate Passover with the Slaughter of Twenty-Five Muslim, Christian and Secular Palestinians”. In this piece Petras demonstrated how a Jewish-Zionist…
Read More