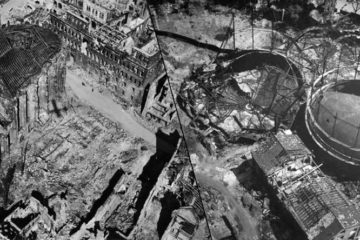 Dissident Millennial (Editor) · 27 February, 2018
by Dr. William L. Pierce DO YOU REMEMBER what started the Second World War? Initially it was just a territorial dispute between Germany and Poland. The Germans wanted back the German territory which had been taken away from Germany and given to Poland at the end of the First World War. But when the Germans,…
Read More