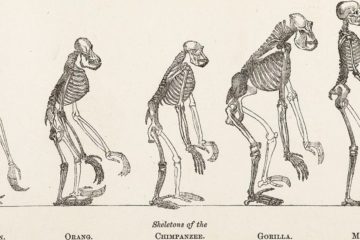 Human Origins: Multiregional or “Out of Africa”?

Rosemary W. Pennington (Editor) · 25 April, 2019
THE HUMAN evolutionary tree changes by the year.  In 2016 major paleontology news was made with the discovery of Graecopithecus in Greece and Bulgaria, suggesting human origins in Europe going back some 800,000 years. In 2015 Dr. Lee Berger uncovered Homo Naledi in caves in South Africa. In late 2018, …
Read More
Bradford Hanson (Editor) 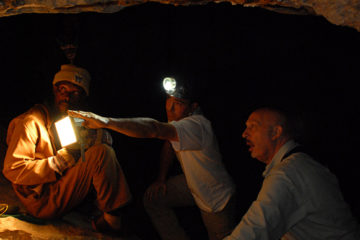 Bradford Hanson (Editor) · 2 April, 2015
The racial varieties of pre-man were many and complex, no matter what time frame you examine — just as they are today for man. The idea (promoted by the controlled media) that “we are all one” and that there is a single human evolutionary branch is obvious nonsense.
Scientists have…
Read More 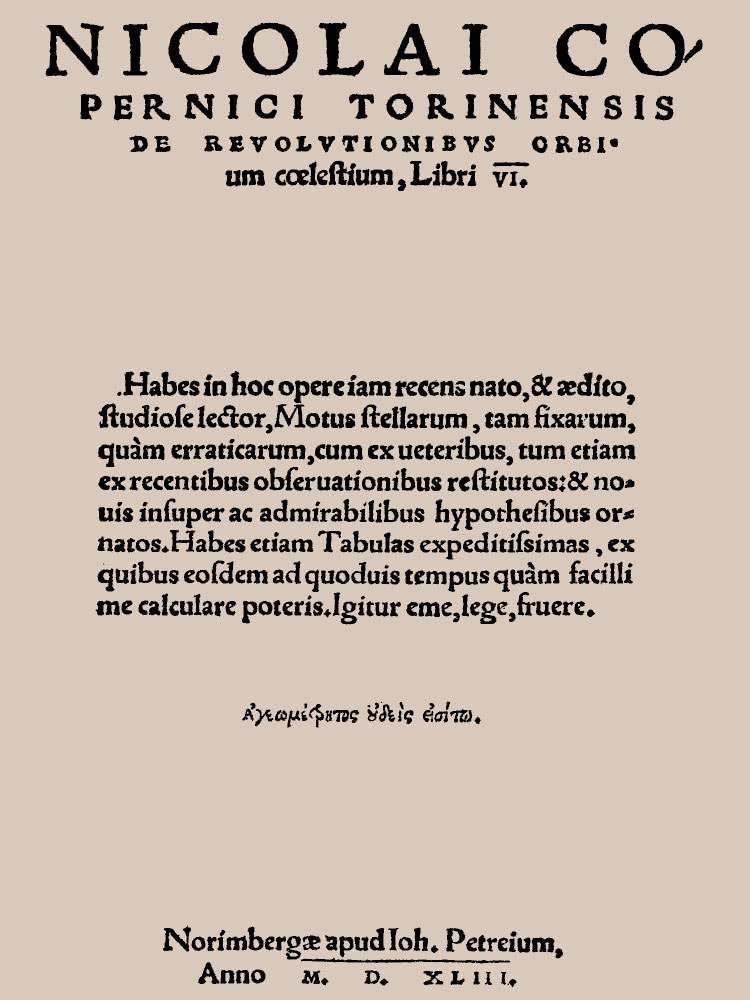 Human Origins: Multiregional or “Out of Africa”?