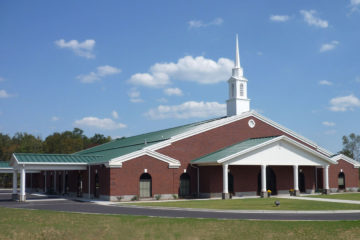 The Businessmen of God

Bradford Hanson (Editor) · 9 January, 2019
by Revilo P. Oliver LIBERTY BELL is not the only periodical to bring out an Anniversary Issue at this time (Aug./Sept. 1983 issue). The Christian Century has published a special anniversary issue that contains an article by the Reverend Mr. Peter Fleck, from which a fairly long excerpt was reproduced…
Read More

The Businessmen of God