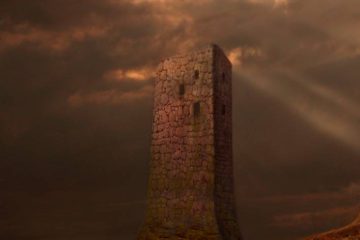 Rosemary W. Pennington · 16 April, 2016
Was the great Anglo-Irish fantasy writer Lord Dunsany giving a poetic warning to the West in this 1916 story? by Lord Dunsany
from The Last Book of Wonder, John W. Luce & Co., 1916 EDITOR’S NOTE: Dunsany (rhymes with ‘rainy’) was an enigmatic man — and a writer of some of…
Read More
Bradford Hanson 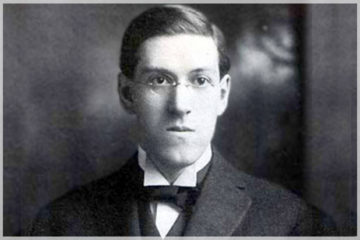 Bradford Hanson · 20 November, 2015
As genes are replaced, so cultures fall. THE WORLD FANTASY award trophy will no longer be represented by the face of H.P. Lovecraft (pictured) after a campaign last year that called the author out as an “avowed racist” with “hideous opinions”. The change was revealed at the World Fantasy Convention …
Read More 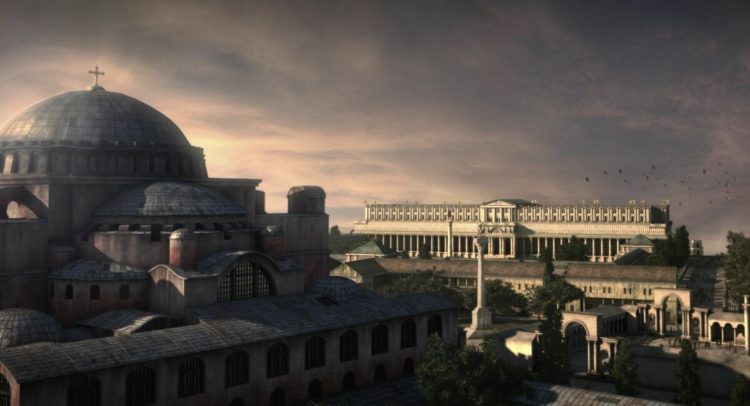