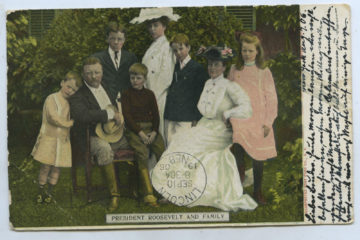 Chris Rossetti (Editor) · 9 June, 2021
by Douglas Mercer WHEN THEY had cleared the East of race scum the National Socialists planned to plant large colonies of German soldier-farmers there. Himmler believed that this was the White man’s ancestral homeland and that tilling the soil was the natural and healthy element of the White…
Read More
Dissident Millennial (Editor) 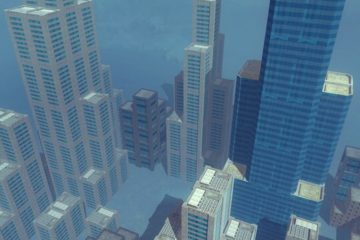 Dissident Millennial (Editor) · 21 August, 2019
The Future of the City is Childless
America’s urban rebirth is missing something key—actual births. by Derek Thompson A FEW YEARS AGO, I lived in a walkup apartment in the East Village of New York. Every so often descending the stairway, I would catch a glimpse of a particular family with young children…
Read More