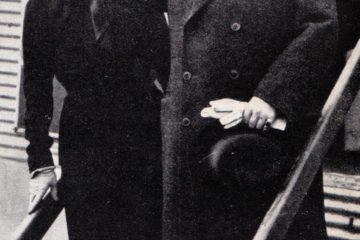 Bradford Hanson · 29 October, 2015
Hitler offered Britain an alliance, permanent neutrality to France, and preservation of Western Europe’s empires THE FOUNDATION OF HITLER’S goals was the reunification of the German people and the goal of securing their future existence. Hitler’s prewar vision of the future…
Read More